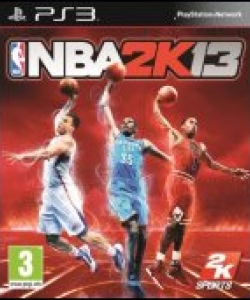 With more than 5 million copies sold worldwide and more than 25 Sports Game of the Year awards won, NBA 2K12 was another monster release for the biggest NBA video game simulation franchise in the world. This year, NBA 2K13 will represent all things basketball and take virtual hardwood to the next level. Featuring an enhanced My Player mode and all-new gameplay features, NBA 2K13 will let gamers pit the best players in NBA history against the new dynasty of talent.