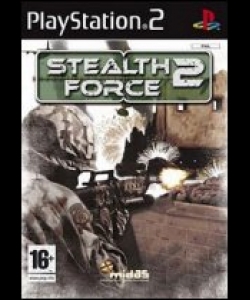 The eagerly awaited sequel to the 100,000 unit selling Stealth Force: The War on Terror, this epic new instalment spans three decades in the quest of the elite Special Forces unit 'Stealth Force', to eradicate the world of international terrorist cells.You will take on the role of Jackal, squad leader in charge of black ops missions deep behind enemy lines - issuing tactical combat commands to locate key installations, rescue hostages and finally take out the leaders of the network. You are solely accountable for the outcome of these vital missions and your squad members lives are in your hands... failure is not an option.