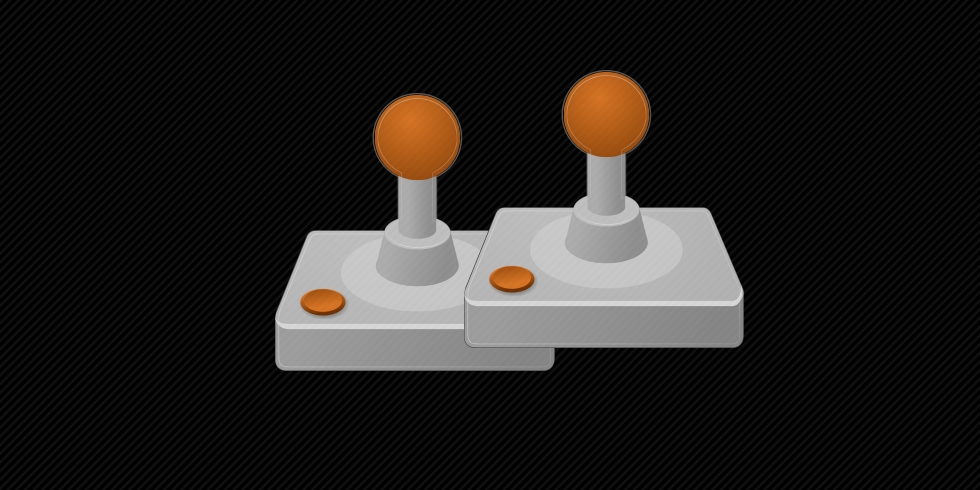 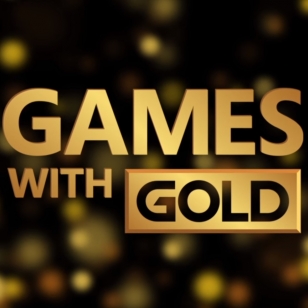 (Jyri Jokinen, 05.03.2011 - 00:00) Half a century after the Red Faction resistance freed Mars, the red planet again becomes a battleground. Colonists struggle for survival in the underground mines after the surface is rendered uninhabitable. When Darius Mason, grandson of revolution heroes Alec Mason and Samanya, unknowingly releases a long-dormant evil, Armageddon is unleashed on Mars. As settlements are torn asunder, only Darius and the Red Faction can save mankind. The battle will take them to the core of the storm-blasted planet through ice caves and lava flows until they are face to face against the unspeakable threat.