(Jyri Jokinen, 08.05.2011 - 00:00) It's been two years since Jackie Estacado, now the Don of the Franchetti crime family, used The Darkness to kill the men responsible for his girlfriend's murder. He's been unable to shake the memory of Jenny's death since bottling up his supernatural power, and now The Darkness wants out. A sudden, unprovoked attack on Jackie's life heralds the start of a full-scale mob war, which has clearly been orchestrated by some outside force. 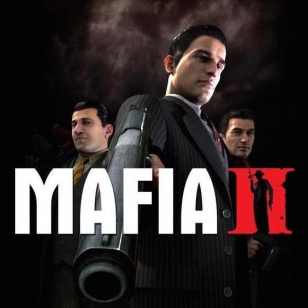 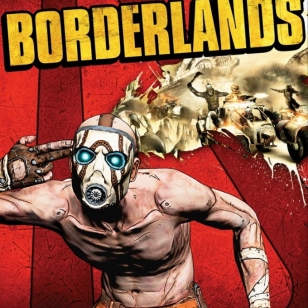 (Jyri Jokinen, 15.03.2008 - 00:00) Sid Meier's Civilization Revolution is a watershed game, offering players a chance to experience the epic empire-building world of Civilization in an all new accessible, visually immersive, and action-packed world specifically designed for the console and handheld gamer.