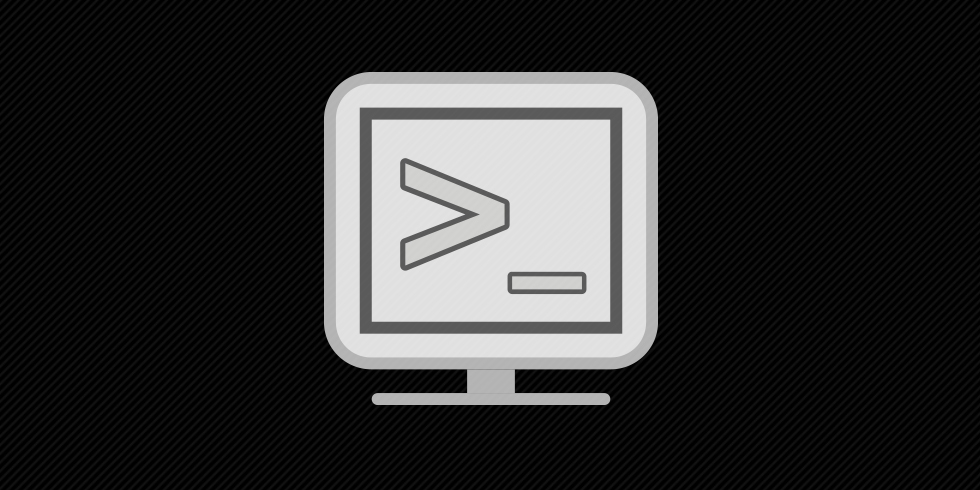 (Jyri Jokinen, 25.01.2007 - 00:00) src="http://www.konsolifin.net/pics/varoitukset/pegi_18.jpg"> Infusing hip-hop music, culture and lifestyle into the gameplay, EA Chicago and urban lifestyle powerhouse Def Jam Interactive, continue to push the boundaries of game development bringing unique and innovative content to the next generation of gaming.

(Jyri Jokinen, 25.01.2007 - 00:00) The battle for the city is won in the canyon as Need for Speed Carbon immerses you in the world's most dangerous and adrenaline-filled form of street racing. For the first time in a Need for Speed game, build a crew and race in an all-out war for your city against rival crews and opposing car classes. You'll risk everything to take over rival neighborhoods one street at a time. 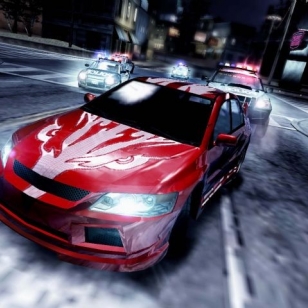 (Jyri Jokinen, 25.01.2007 - 00:00) Marvel: Ultimate Alliance is an all-new action/RPG where players create their Marvel dream team from the largest roster of Super Heroes ever in an epic quest that will determine the fate of Earth and the Marvel universe. For decades, Earth’s Super Heroes have opposed evil in their own cities, and on their own terms. But now, Dr. Doom and a newly reformed Masters of Evil – the greatest collection of Super Villains ever assembled – have plans for world domination, and the heroes must band together to defeat them.

(Jyri Jokinen, 25.01.2007 - 00:00) The follow-up to the #1 next-generation game, Call of Duty 3 delivers the intensity of being closer than ever to the fury of combat during the Normandy Breakout, the historic campaign that made the liberation of Paris possible and brought the Allies a step closer to Berlin.

(Jyri Jokinen, 25.01.2007 - 00:00) The fourth chapter in the multi-platinum selling NBA STREET series expands on the fast-paced and larger-than-life 3-on-3 basketball gameplay that has made the franchise a hit. The newest iteration of NBA STREET creates a hyper-real world that merges legendary courts with the hometown courts of your favorite NBA stars into one seamless city of streetball moments. Earn a name for yourself and garner respect as you progress along your hometown journey and become a legend.

(Jyri Jokinen, 25.01.2007 - 00:00) Beat the best on the baize with World Snooker Championship 2007 on Xbox 360, PS3 and PS2. With 104 real-world snooker stars, 20 officially endorsed tournaments, five different championships and more; the world champion of snooker games is back. Test your skill in an unprecedented array of new game modes. Compete in trickshot tournaments for the very first time, or take on more than 20 of the world's greatest Pool players in all-new recreations of the world's highest-profile Pool tournaments.