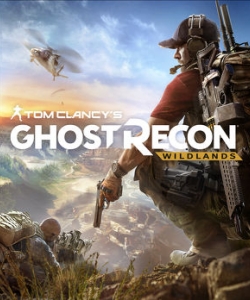 Go behind enemy lines in Ghost Recon: Wildlands. As a member of The Ghosts, a legendary US Elite Special Operations team, create chaos that will destabilize and eventually break the alliance between the Santa Blanca Cartel and the corrupt government. Ghost Recon: Wildlands comes out on March 7, 2017 on PS4, Xbox One & PC. 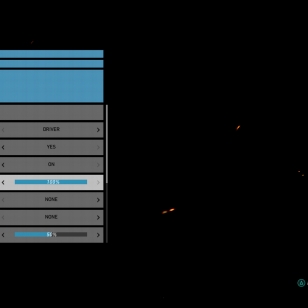 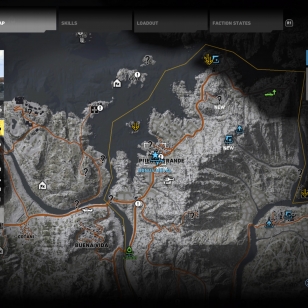 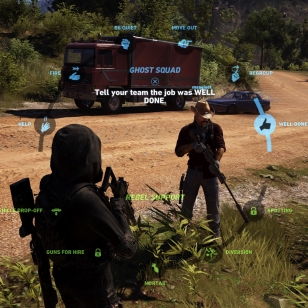 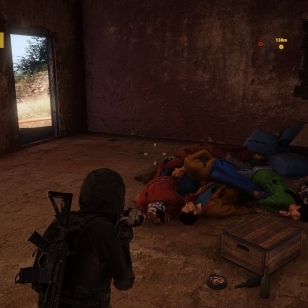 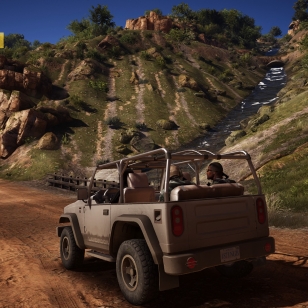 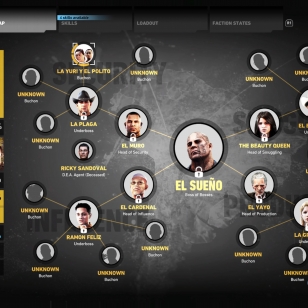 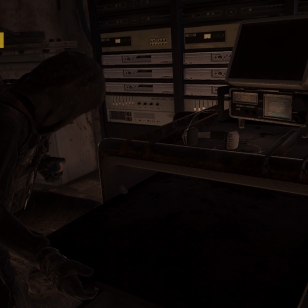 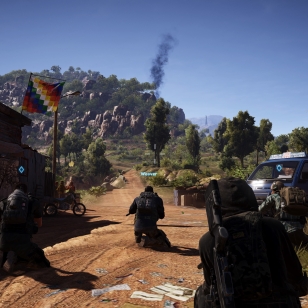