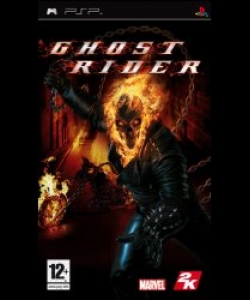 Reflecting the stylized action of the Marvel comic series and Sony Pictures’ upcoming film, Ghost Rider offers a unique combination of high impact combat and motorcycle action. Johnny Blaze is Ghost Rider—destined to haunt America’s highways, visiting his righteous wrath upon the souls of the wicked and the damned. The high-octane storyline takes Ghost Rider to a large variety of scenes and locations while facing off against familiar faces from both the Marvel comic universe and Sony Pictures’ movie.