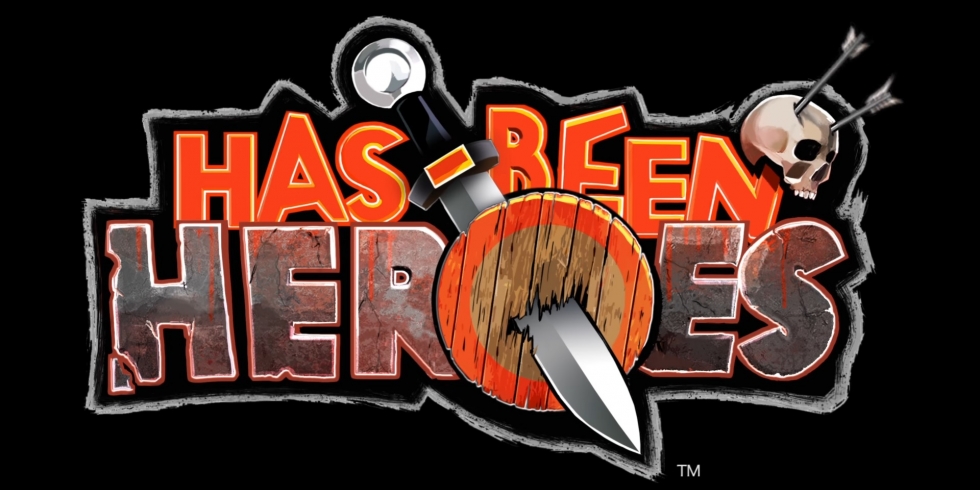 Has-Been Heroes is a challenging, rogue-like game of strategy and action, featuring a band of heroes on a quest to escort the King's twin princesses to the Princess Academy. The player controls three characters and must focus on combining hundreds of different spells to create devastating combo effects that can be used against enemies along the way. The rewarding, strategy game features irreverent humor, expanding world maps and increasing levels of difficulty. Players will stay focused and engaged in the gameplay as the quantity and randomness of spells and items allow for thousands of new experiences and will force the player to change their game style each time, while the specter of permadeath could cause the player to lose everything!

Has-Been Heroes is a challenging game of strategy and action, where the player controls three characters across three lanes, and must learn to combine hundreds of different spells for different combo effects.