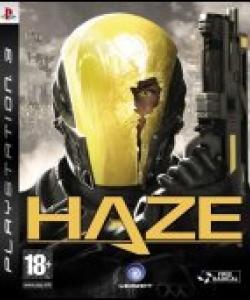 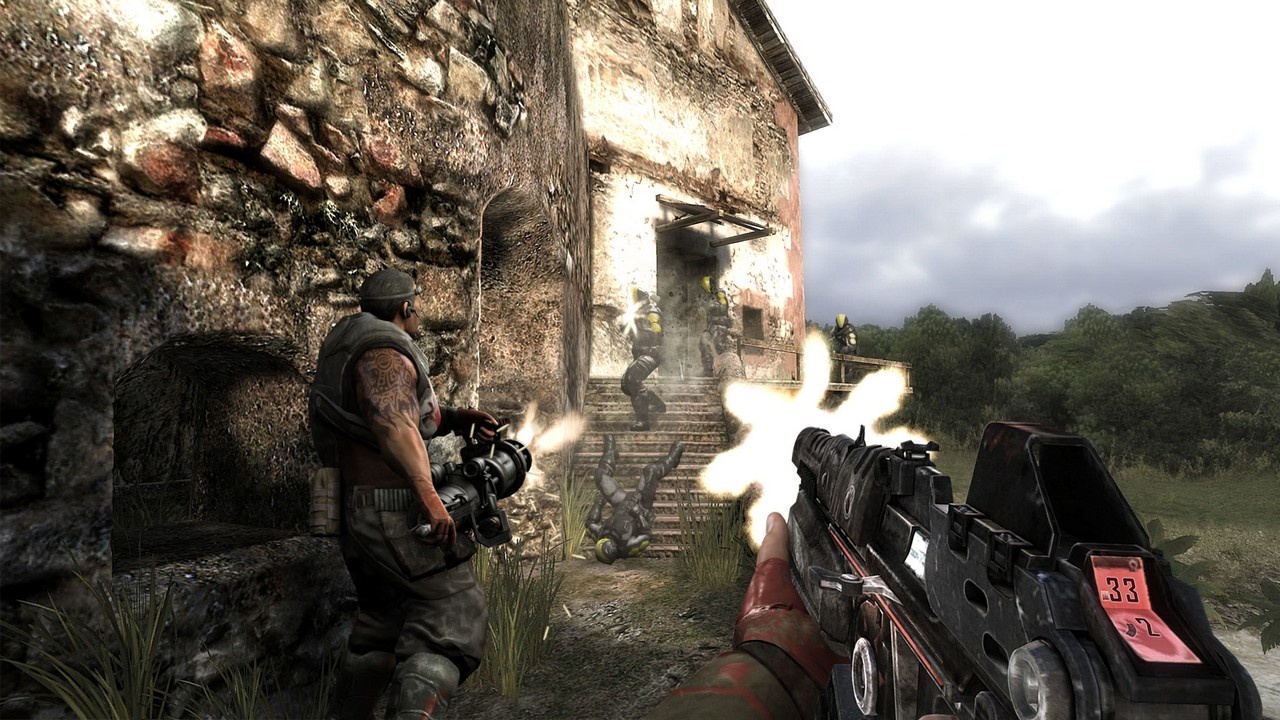 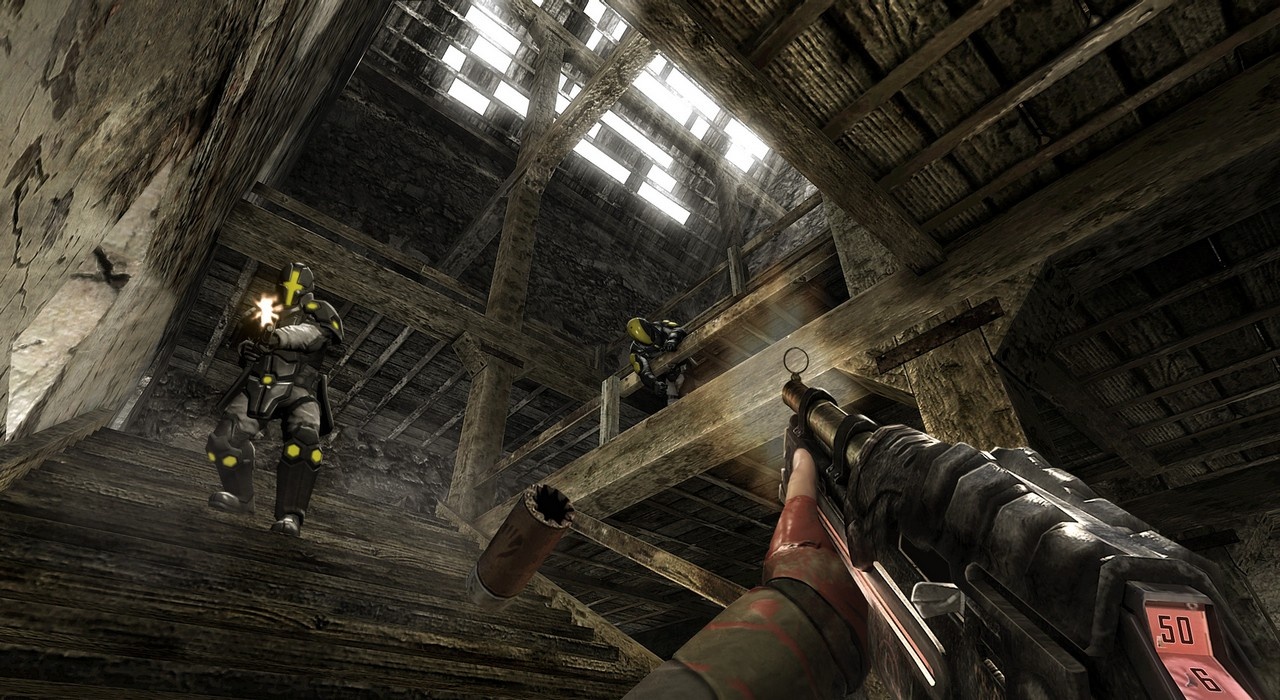 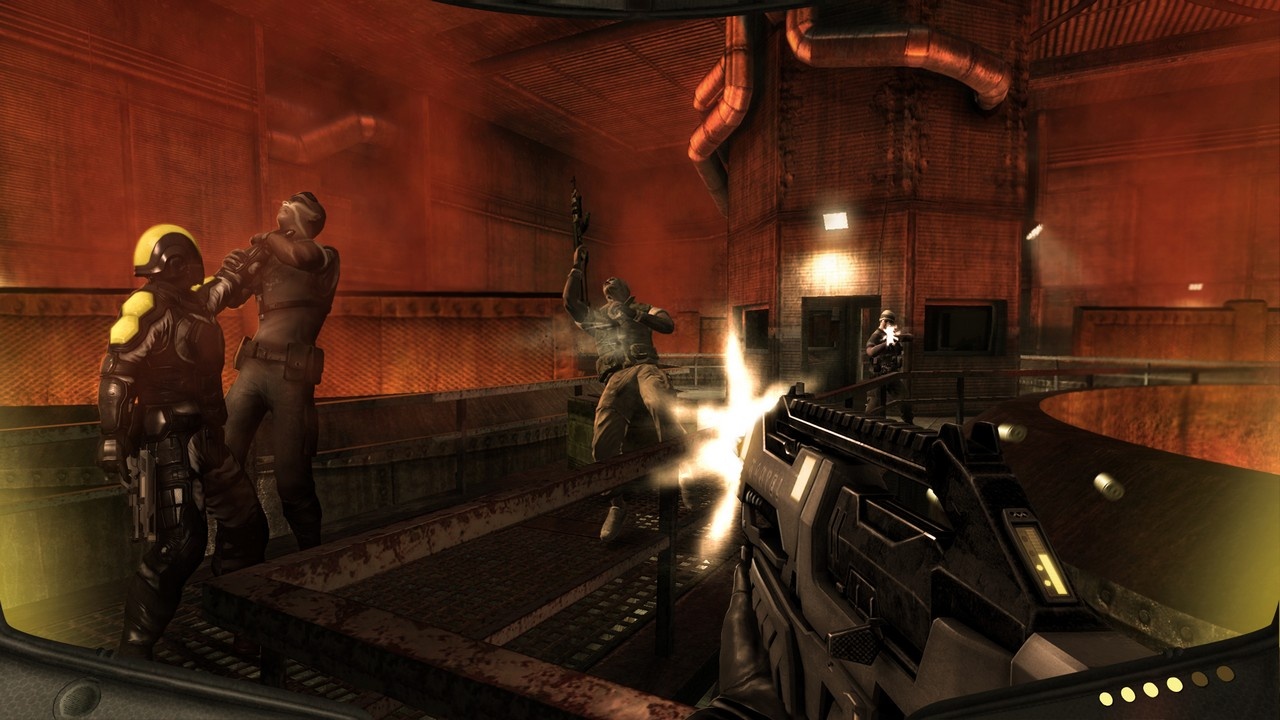 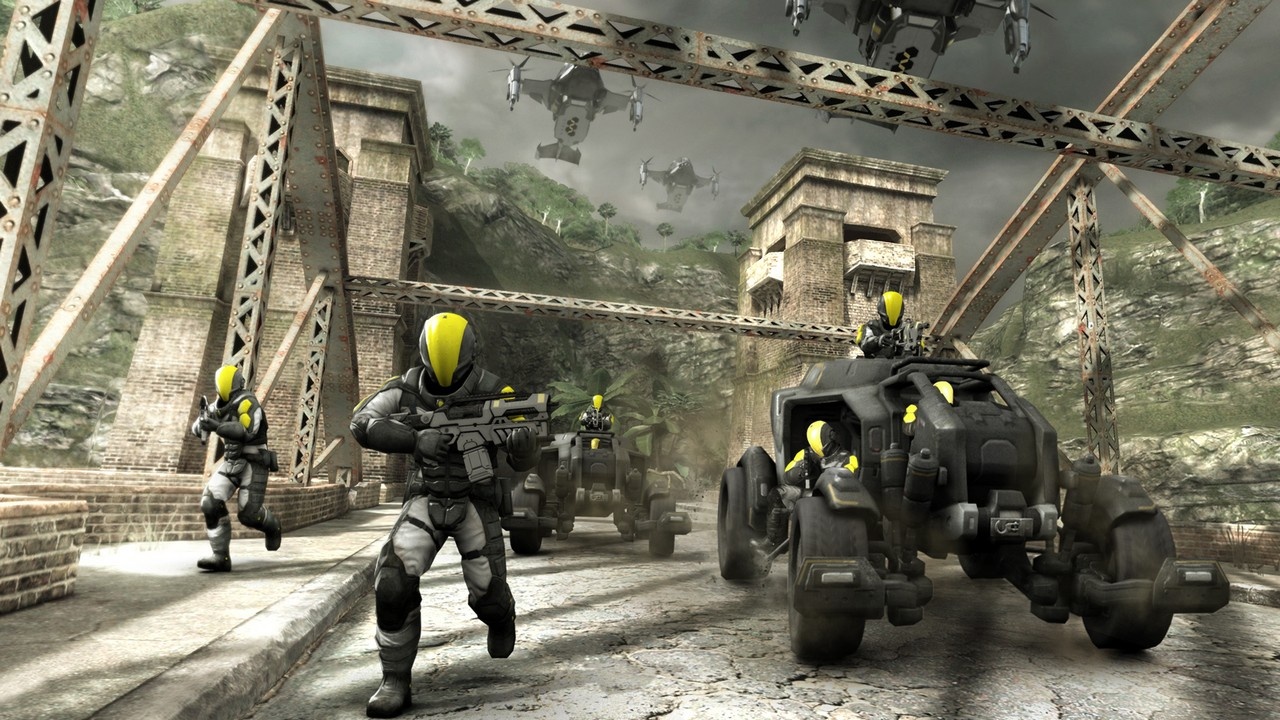 Haze, the new AAA shooter from Ubisoft and Free Radical, puts players in the boots of a new recruit in the privately run Mantel army.

Set in the year 2048 in a world where Governments have outsourced military operations to Private Military Corporations (PMC), you play a newly enlisted soldier seeking fulfillment and thrills by fighting for a good cause.

As the leading PMC, Mantel Global Industries offers a high-tech arsenal of vehicles, deadly weaponry, and on top of that a performance enhancing bio-medical support known as Nectar. As a result, Mantel troopers are the most feared by terrorists, dictators, and the corporation’s political enemies.

Your conflict begins in a war-torn country where you have been sent to fight a vicious rebel faction, the Promise Hand. At first glance, all is well, but things quickly begin to look a little strange… 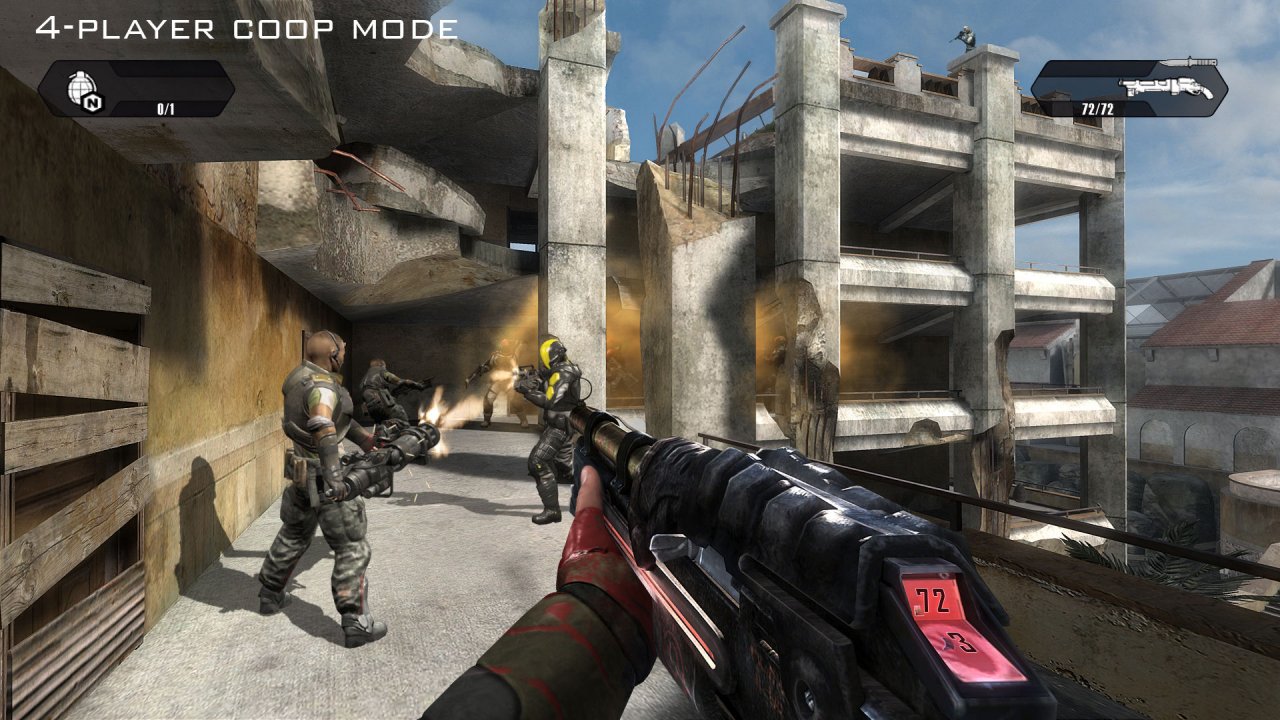 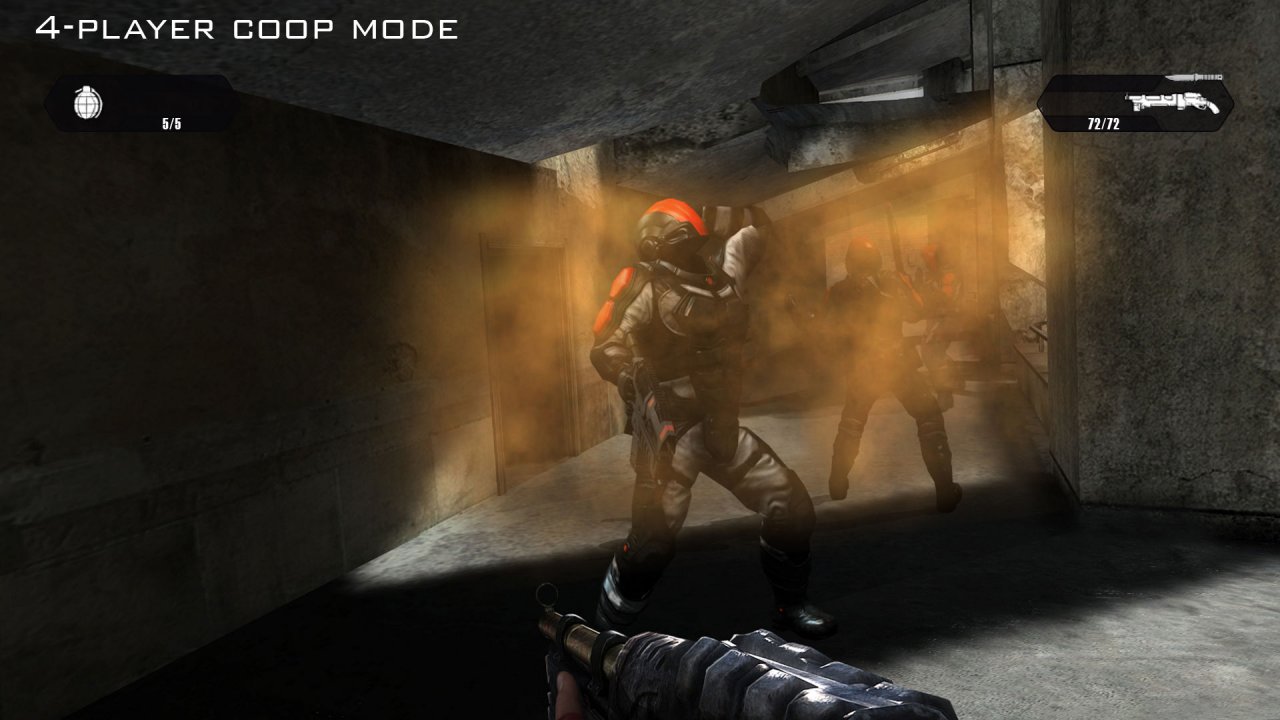 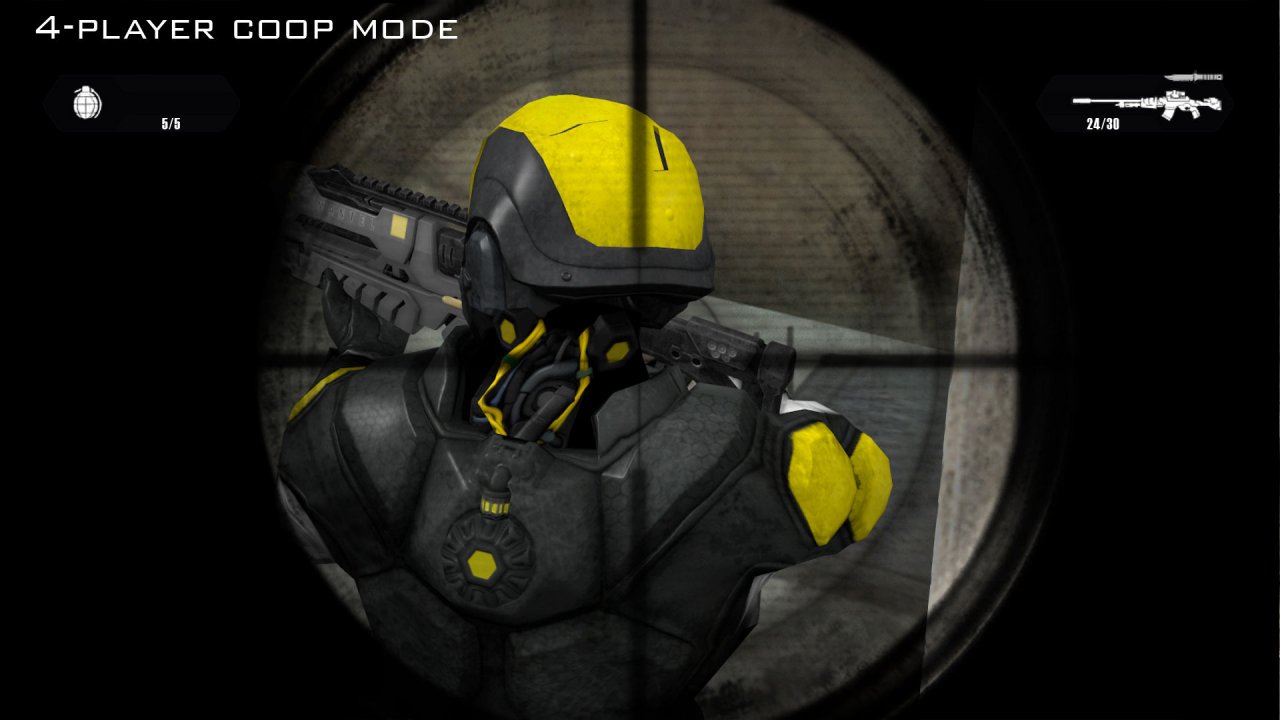 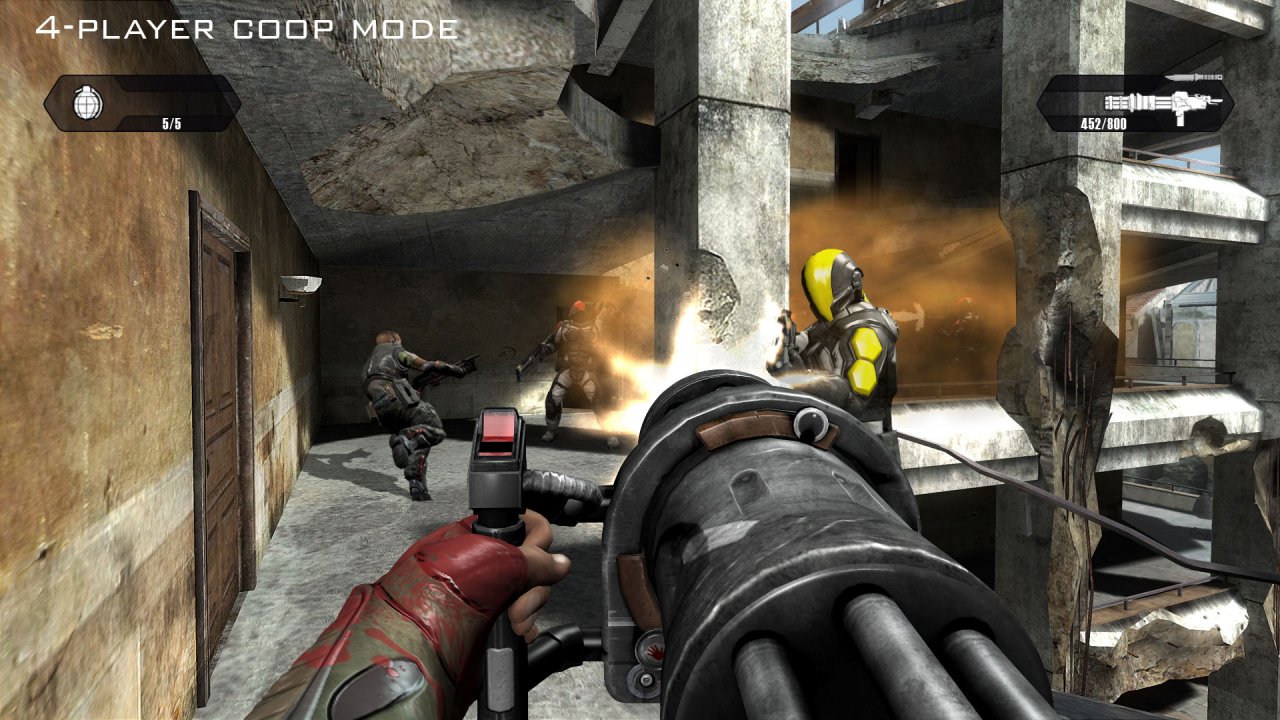 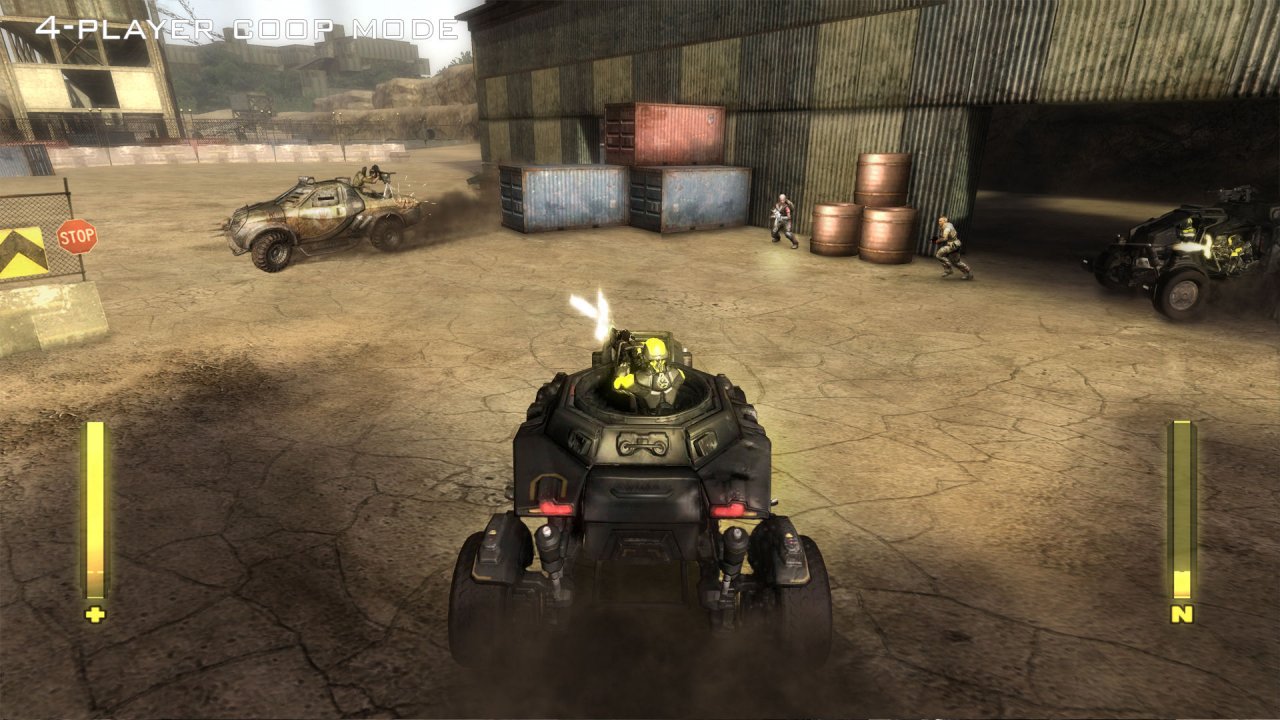 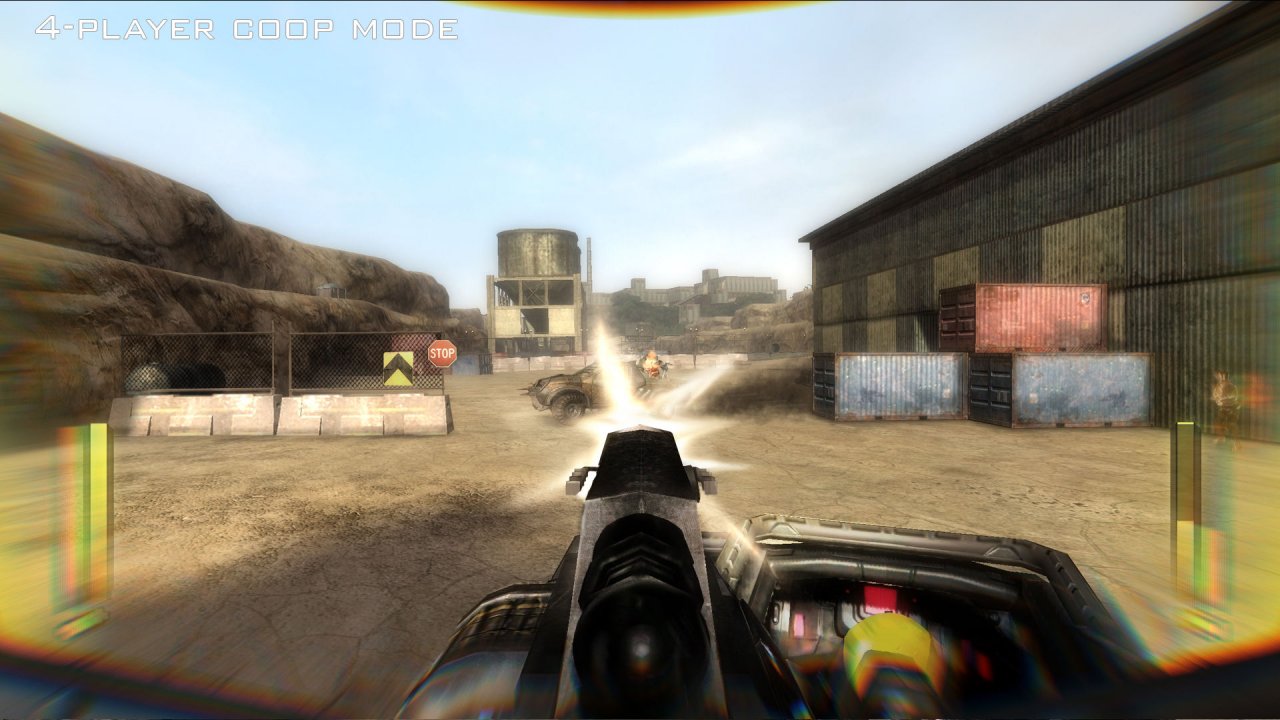 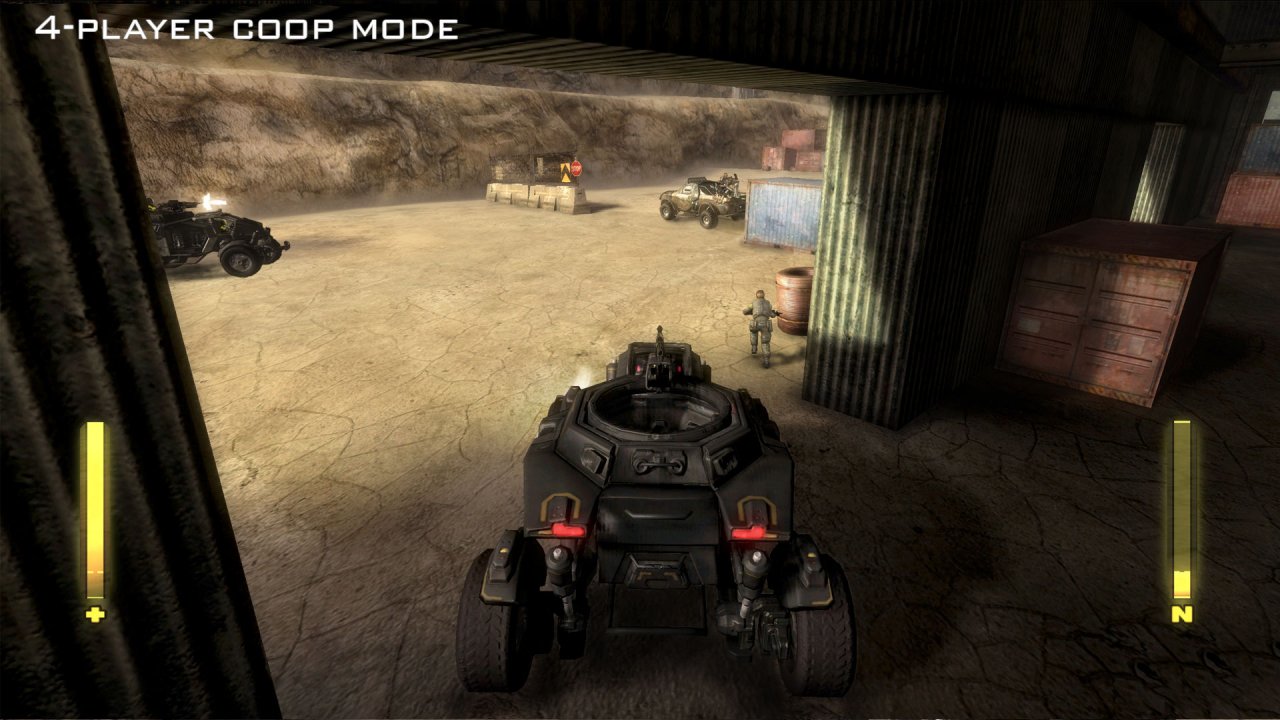 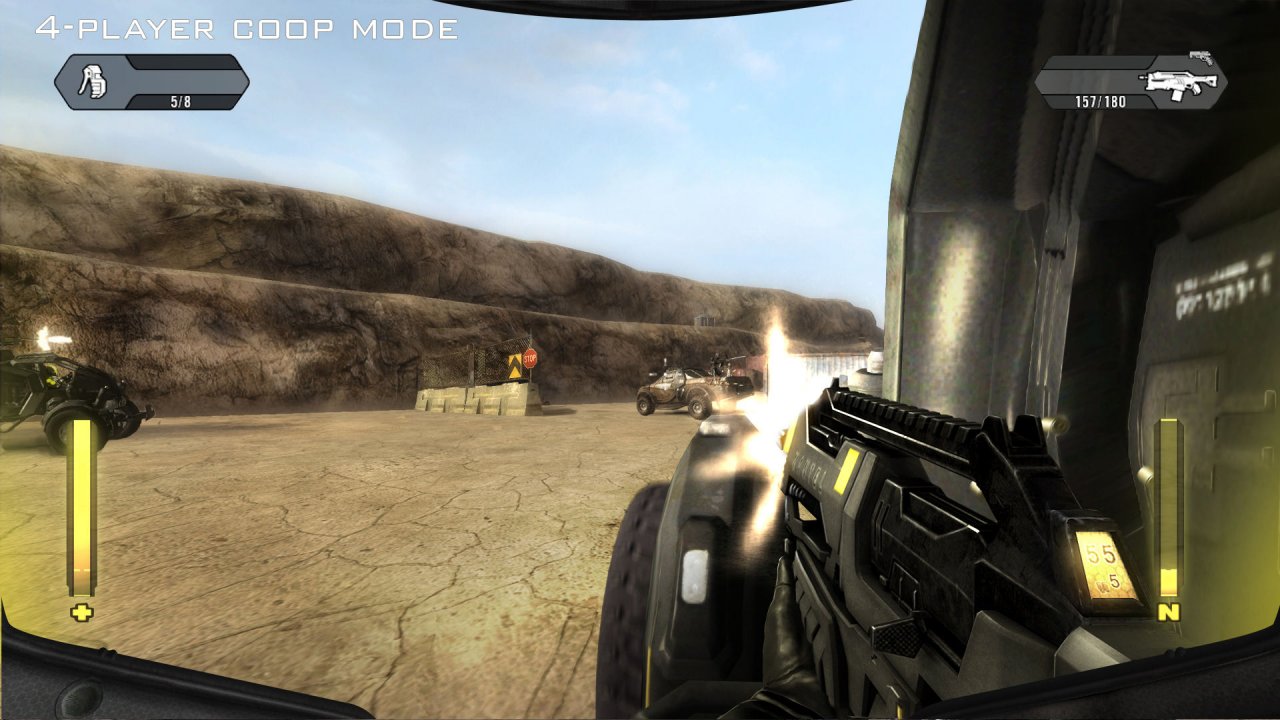