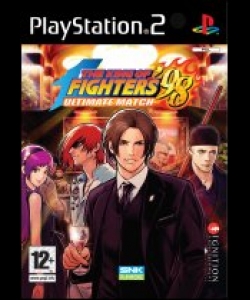 The King of Fighters franchise is considered one of the last great arcade 3-on-3 fighters. The series groups together fighters from many of SNK’s other hit games – like Art of Fighting, Fatal Fury and Ikari Warriors – into three-person teams to battle in a high-action martial arts tournament. By mixing characters from different teams, players can create an unstoppable force of various styles and abilities.