Prince of Persia The Fallen King 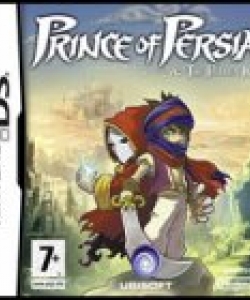 Prince of Persia The Fallen King

Facing imminent danger, the Prince flees to a deserted kingdom that seemingly offers sanctuary. Already touched by the evil Corruption, a dark substance that physically contaminates the land and the skies, the kingdom is filled with adventure, challenge and intrigue. As the Prince seeks a way to fight the spreading Corruption destroying the land, he encounters a partially infected creature that promises salvation. But is the creature truly an ally or merely an enemy in disguise? It seems this perilous alliance may be the only way for the Prince to face the forces of darkness and save the Persian kingdom from the Corruption once and for all.