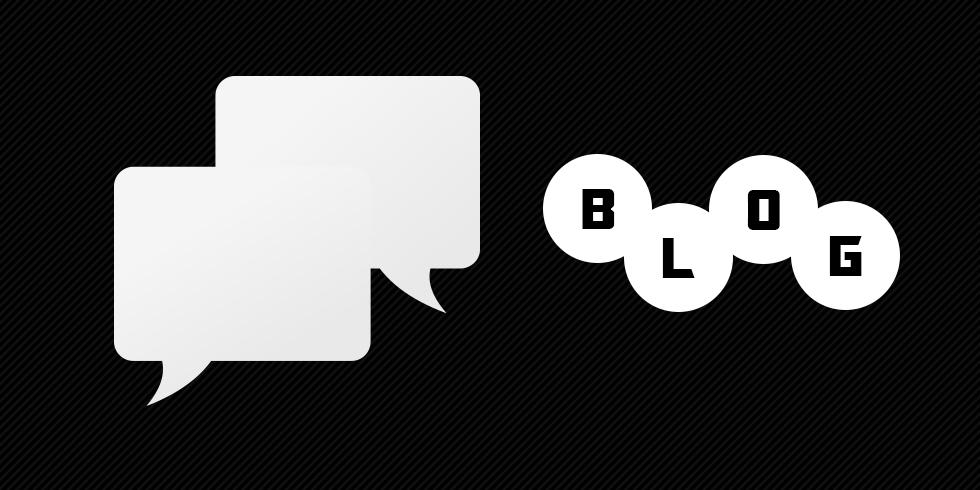 ColorZ is an upcoming puzzle/action game for WiiWare by French dev studio Exkee. The alternative world is polluted by a new virus and gamer has to control UFO's in order to clean the world from the microbes.  Production director Romain Streichemberger answered to KonsoliFIN's questions.

1. Please introduce yourself to KonsoliFIN readers. What was your first gaming experience you can remember (game & platform)?

I am Romain Streichemberger, production director at Exkee. My first gaming experience was on Colecovision. I was about 3 or 4 years
old, I played Donkey Kong. It was very hard because the controller is huge for little kid hands^^.

2. How long has ExKee been in gaming business?

Exkee was created in 2003. We began with mobile video games then we move to Pc with a first title called "IFluid" (Available on Steam, but also on box retail). Now we think that downloadable games on home console like WiiWare is a big opportunity for small studio like us. So for now we are concentrating on it.

3. ColorZ is colourful puzzle game for WiiWare. Was WiiWare (and Wii) the first platform choice for this game? Is there any chance for DS version?

I add that ColorZ is also an action game, not only puzzle. Wiiware was our first platform choice because only this platform can bring
the full potential of ColorZ thanks to Wii interface. About a DS version, we say "why not".  If ColorZ is a success on a the WiiWare platform and if there is demand for a DS port...

In solo mode, there are 4 worlds. Each world contains 5 levels. And those levels are always built in the same scheme : First Level you play with only one UFO (thanks to WiiMote pointer) Levels 2,3 and 4 you'll get 2 Ufo's (nunchuk stick moves the second one). And for the last level 5, you'll get 3 UFo's !! Last one is driven thanks to WiiMote + control pad, it's like a boss ! But don't be afraid, those levels are really slow.

5. Can you name some inspirational sources of ColorZ? (Somehow the trailer reminded of Puzzle Bobble / Bust-A-Move)

Our graphical inspiration was Patapon, LocoRocoo or World of Goo. About the gameplay, it's Ikaruga (Arcade, Dreamcast, Gamecube). In Ikaruga you drive a ship that have to absorb and avoid black and white bullets.

6. ExKees I-Fluid also looks wonderful. Is there any chance to see that game on Wii or other consoles?

Yes, we currently have negotiations to port this game for console. But for now the port did not begin. Porting to Wii needs a lot of modifications.

7. What are your future plans of developing games for gaming consoles / handhelds?

For now, we continue to develop for WiiWare. We love the idea of creating games that we like without being care of publishers. We just hope that
ColorZ is going to sell well

8. Is WiiWare a difficult platform/service to develop a game?

No, it's a really great platform. Nintendo delivers a great documentation, samples, etc... to develop on Wii. Their support is very good.

9. When is the release date of ColorZ in Europe and how much will it cost?

We hope to release ColorZ as soon as possible. The game is finished but we are waiting for Nintendo aprovement. About the price, for now I can't tell you but it's not going to be expensive.