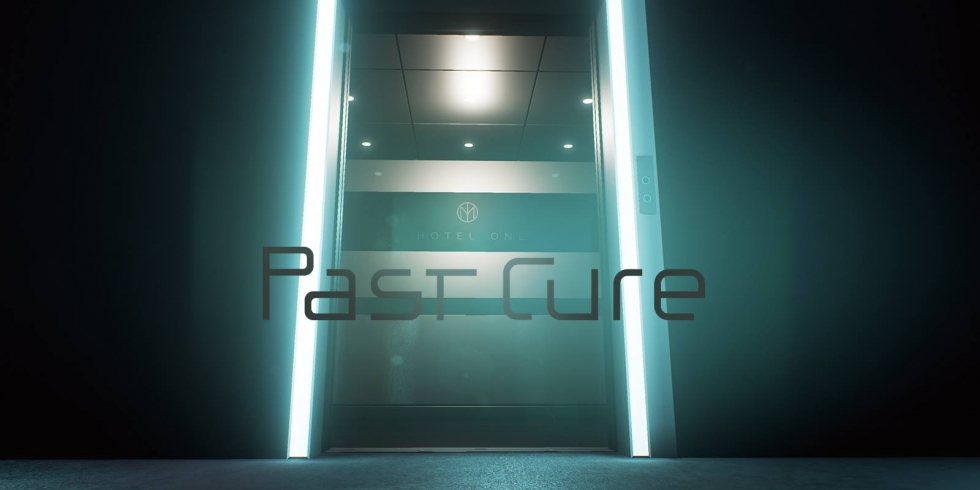 PAST CURE is a single-player game that smartly combines stealth elements with dynamic action sequences and stunning graphics. In the world of PAST CURE, the player travels between two different dimensions: one gritty reality and one abstract, haunting dream world inspired by the Hollywood thriller INCEPTION. The game’s sophisticated storyline and challenging gameplay aside, developer Phantom 8 is also focusing on realistic combat animations brought to life with the latest motion capture technologies.

PAST CURE follows the highly decorated, elite ex-soldier Ian and his chase for the men who once betrayed him. For years Ian was the subject of secret human trials, held in a dark prison somewhere in Europe. The experiments twisted him, giving him control of powerful abilities such as mind control and telekinesis, but with his sanity badly damaged. Now, each time he uses his powers, the madness inside him grows. It fully reveals itself in dreams - and now begins to peel back reality.

To get his revenge and uncover those responsible for his torment, Ian starts to chase the men in the shadows with the help of his brother Markus and the mysterious double agent Sophia. His hunt sees him take on Eastern European cartels, infiltrate secret organizations, pursue ruthless scientists, and encounter an adversary seemingly not of this world.

The innovative Berlin Studio Phantom 8 consists of an ambitious team who have made it their goal to pursue new directions in game development. Through experience in modern 3D scanning and motion capture technologies, Phantom 8 is clearly different from other independent studios and relies on strong partners and technology providers like 3Lateral, Cubic Motion, Metric Minds and Take1. Thanks to 3Lateral, known in the industry for high quality face scans and rigs, PAST CURE will be one of a handful of games that utilizes their new, effective method of face rigging. 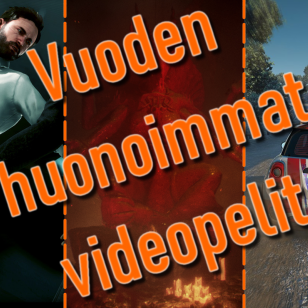 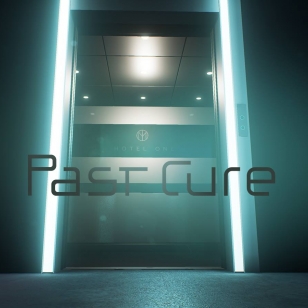