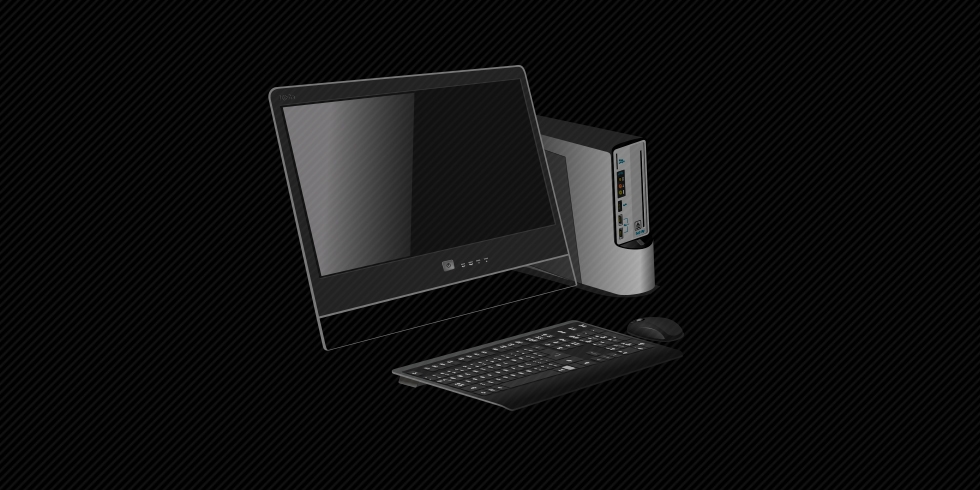 (Jyri Jokinen, 13.09.2009 - 00:00) PES 2010 marks the greatest advance for the series to date, with the PLAYSTATION®3, Xbox 360 and PC-DVD versions benefiting from 360 degree control, while also feature the most detailed visuals and most realistic animation to date, and all new Master League elements. The Tokyo-based development team has worked closely with the PES fan base to implement the most requested advances, and as a result PES 2010 is set to be the ultimate football fans’ game.

(Jyri Jokinen, 10.09.2009 - 00:00) A new era has dawned and Yu-Gi-Oh! returns with a fast paced twist on card dueling. Yusei Fudo and Jack Atlus are the hottest new duelists in Neo Domino City and have taken dueling to the streets in a hot new motorsport called “Wheelie Breakers” that combines traditional card dueling with D Wheel racing. Players climb upon their D Wheel motorcycles and summon monsters from their decks to battle each other as they race around the track. Their monsters use unique attack powers to try and keep other riders from completing the race.