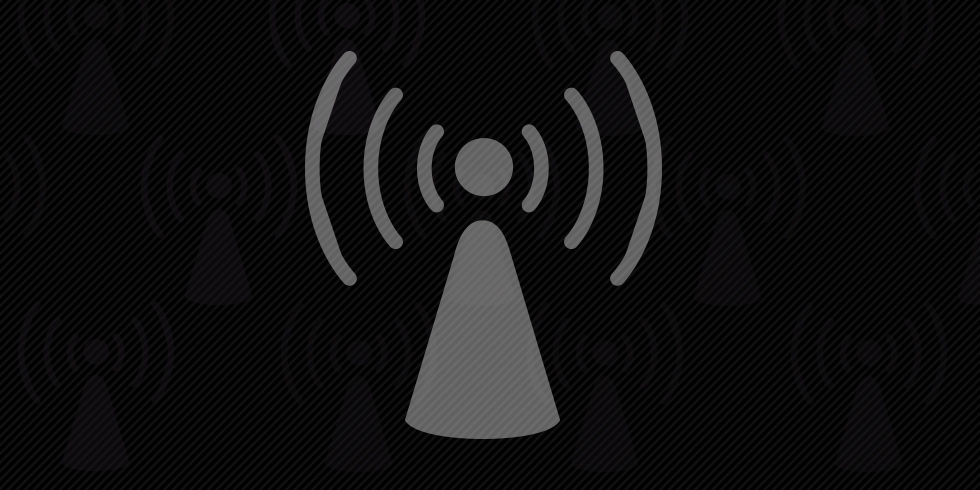 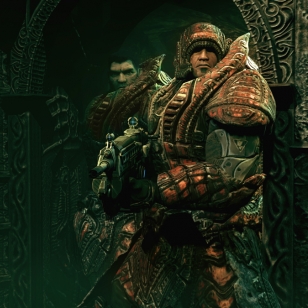 • Adds the ability to restart Public Horde from the current failed wave instead of having to start over from wave 1. Title Update 4 also allows the host to kick players from a Public Horde session.
• Increases the frequency of downloadable content (DLC) maps showing up in map voting if all players have shared map packs.
• Adds a message at the end of the match to explain to players that they should wait before quitting so that they avoid an experience penalty for quitting early.
• Adds support for the new campaign chapter, "Road to Ruin."
• Adds 13 new achievements worth 325 points. All of the new achievements require the Dark Corners Map Pack, a set of seven new maps and a deleted campaign chapter to be released July 28. The 13 new achievements are:

Title Update 4 fixes these possible exploits, where under certain circumstances:

• A player could copy game progression data from one profile to another.
• A team could use the 50-point revive bonus to artificially increase its score in Horde. Going down but not out (DBNO) in Horde now subtracts 50 points, so there is no advantage to using the revive-bonus technique.
• A player could get 2 points for each kill in Wingman.
• A player could continue to shoot the Flamethrower while performing special movements like evading and mantling.
• A player could cause heavy weapons to spawn continuously while playing Horde.

Title Update 4 fixes these other issues as well:

• An issue that could cause players to lose all achievement progression if they signed in during a loading screen.
• Issues related to the Smoke Grenade causing a player to cringe instead of knocking them down. If hit by a Smoke Grenade with cringing turned on, players will now: