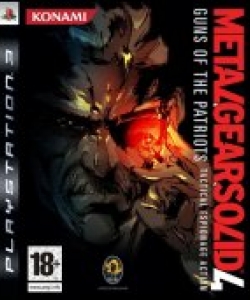 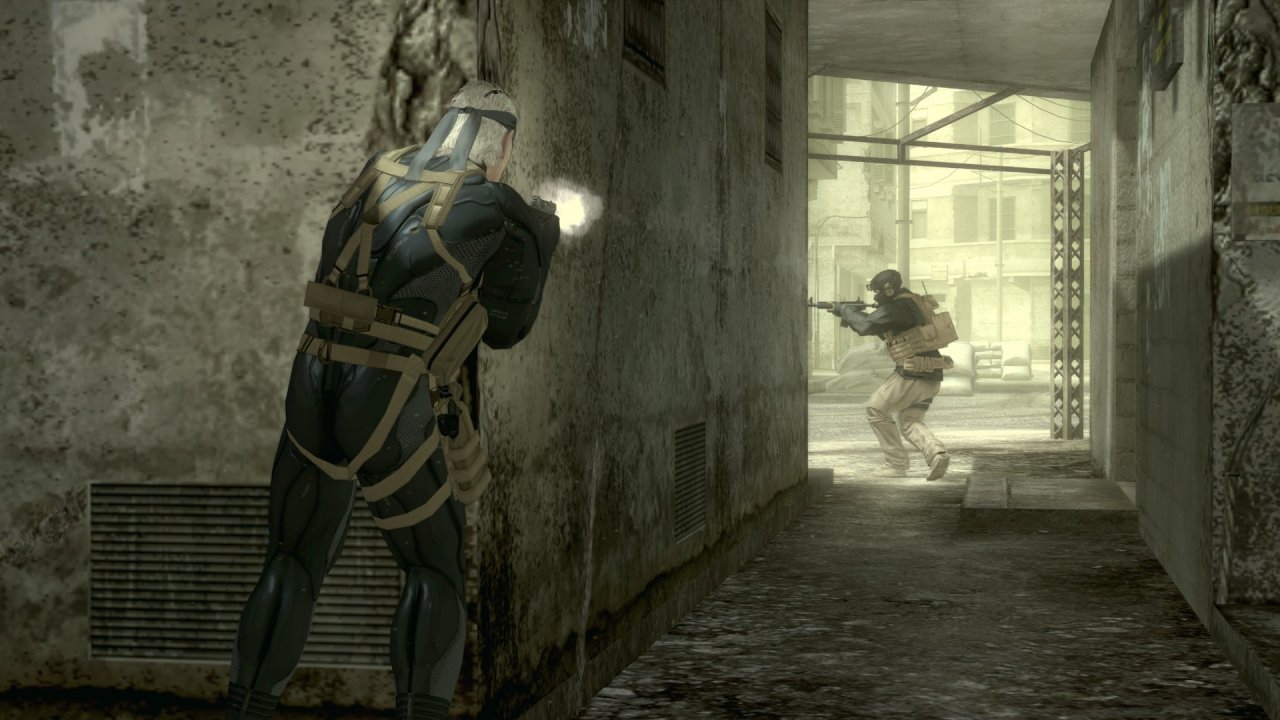 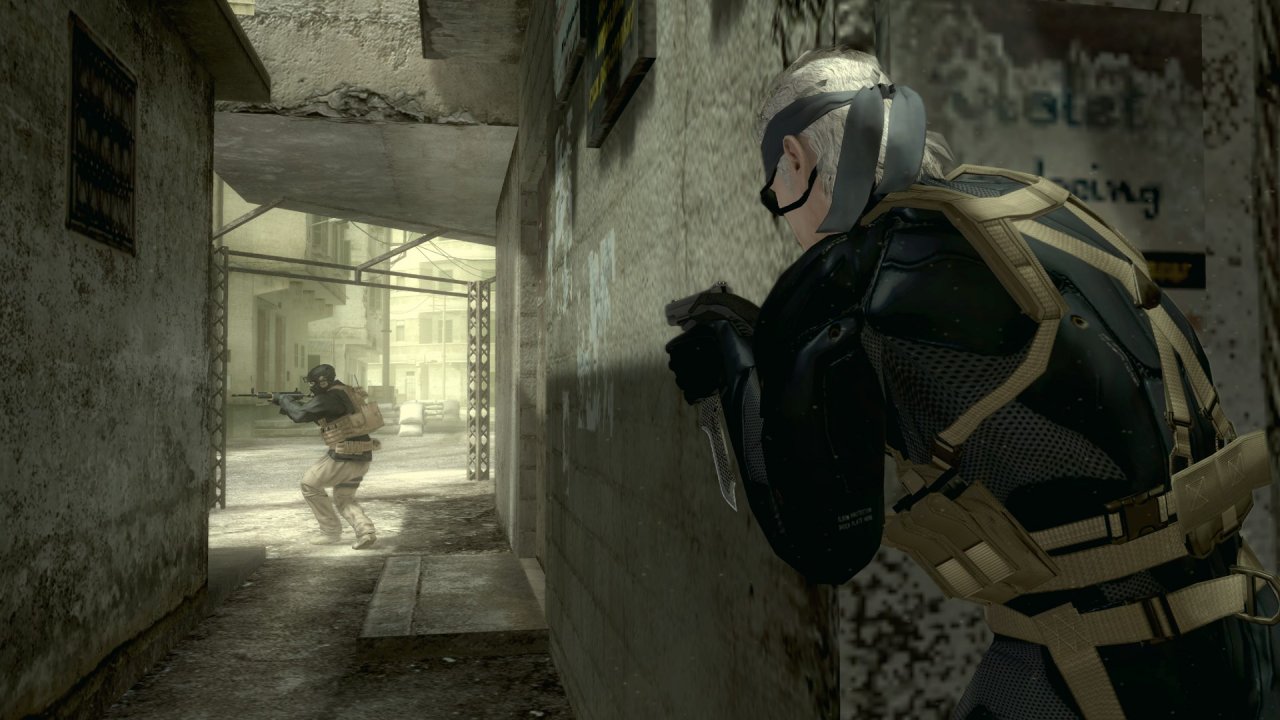 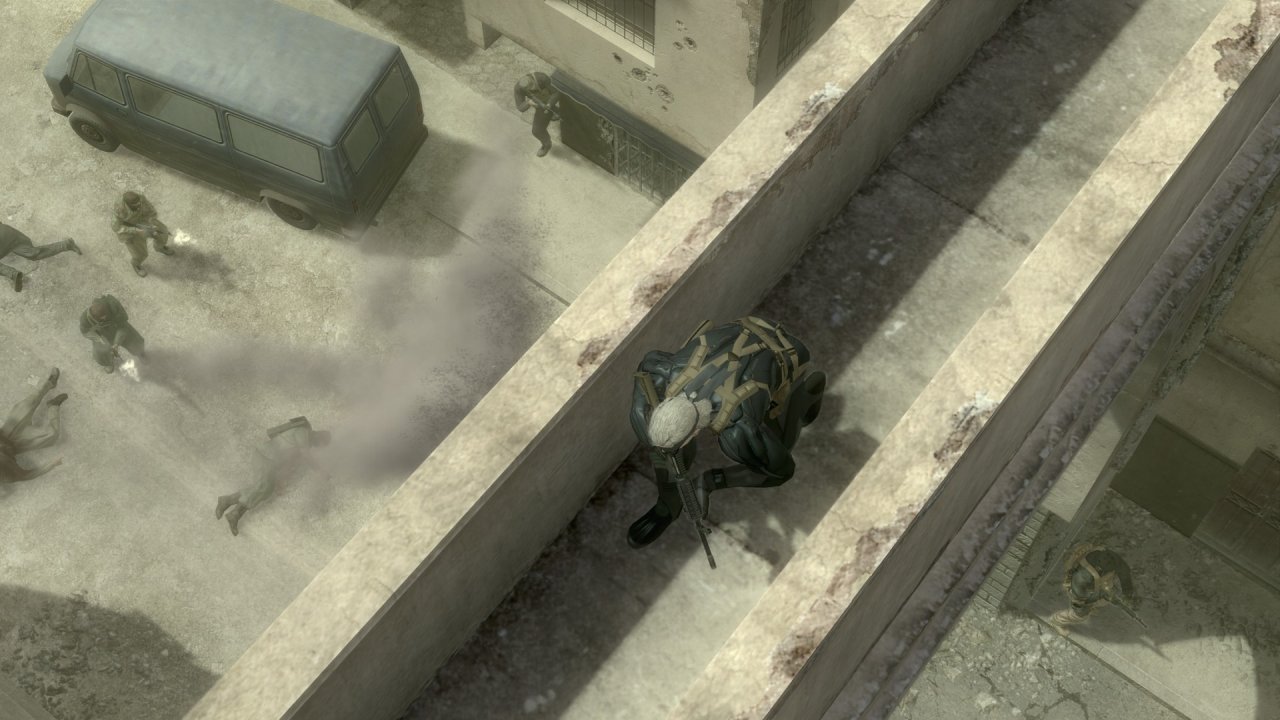 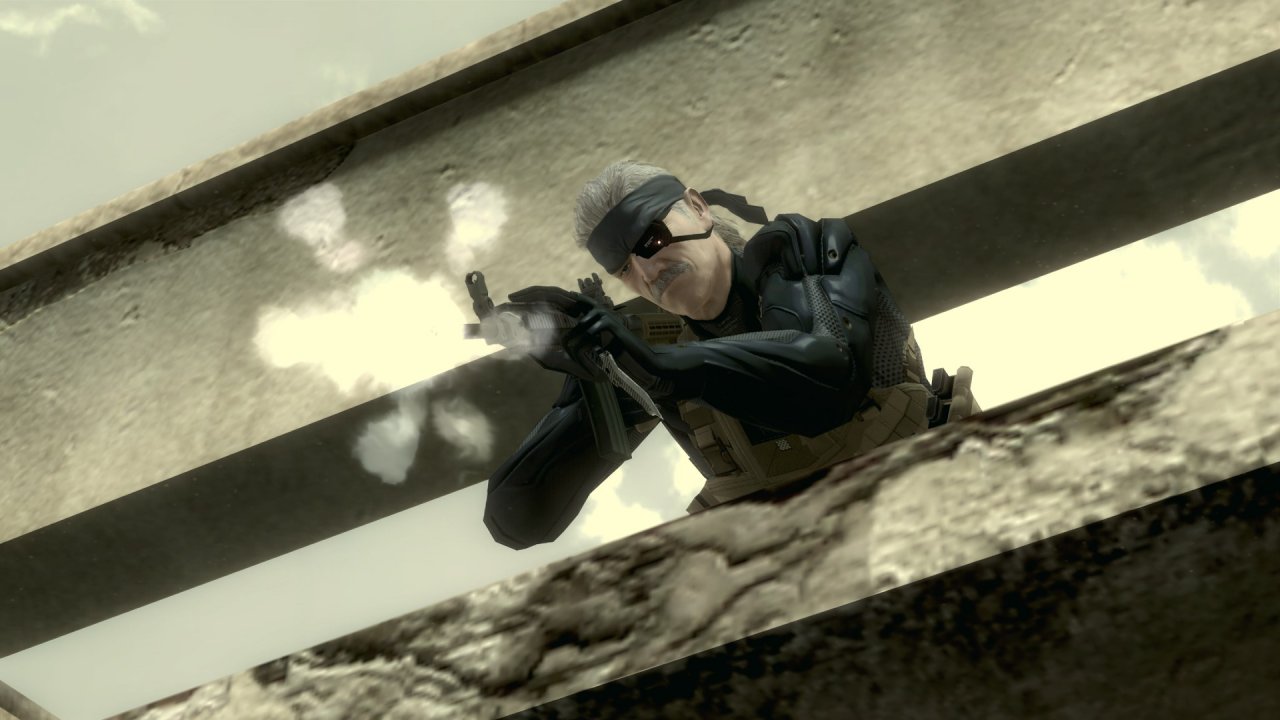 Konami Digital Entertainment GmbH announced that the eagerly-awaited Metal Gear Solid 4: Guns of the Patriots for PlayStation 3 will be released across Europe on June 12th.

The game will be released on a Blu-Ray disc containing both Metal Gear Solid 4: Guns of the Patriots and Kojima Productions’ Metal Gear Online – a dedicated online title that uses locations and gameplay elements from Guns of the Patriots. Together, they form a stunning conclusion to Hideo Kojima’s involvement in the final chapter to the Solid Snake saga. 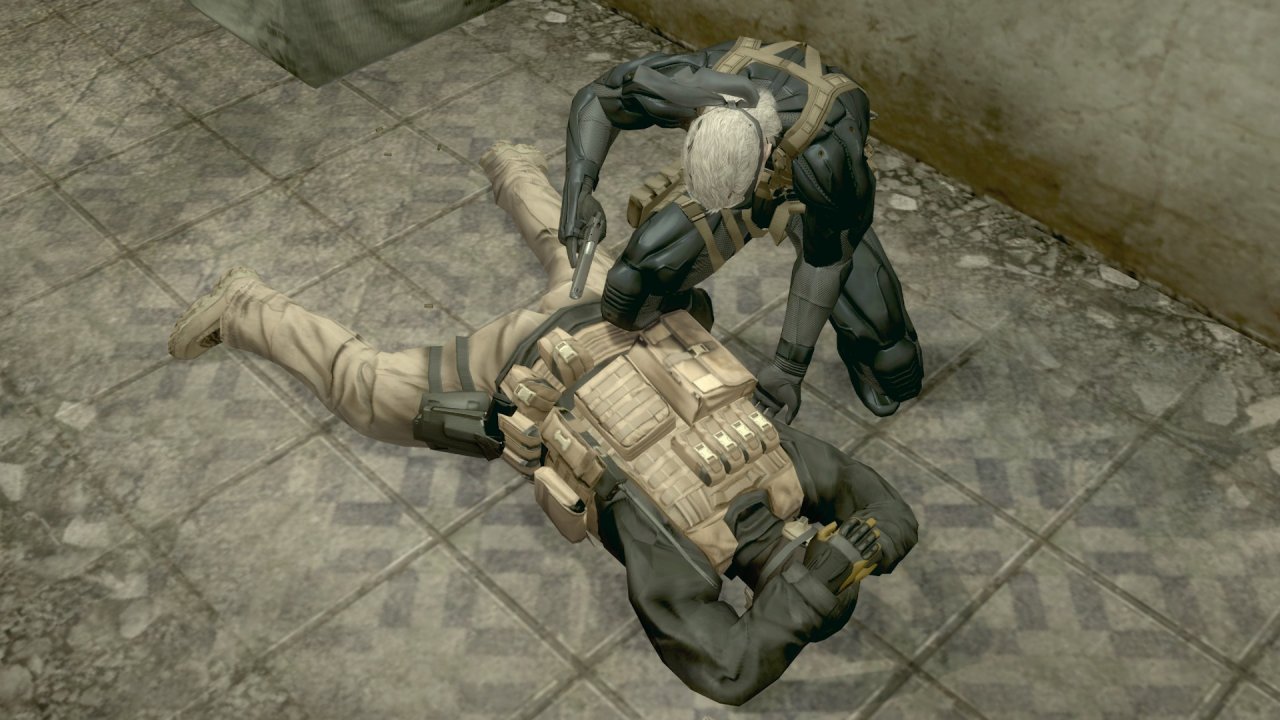 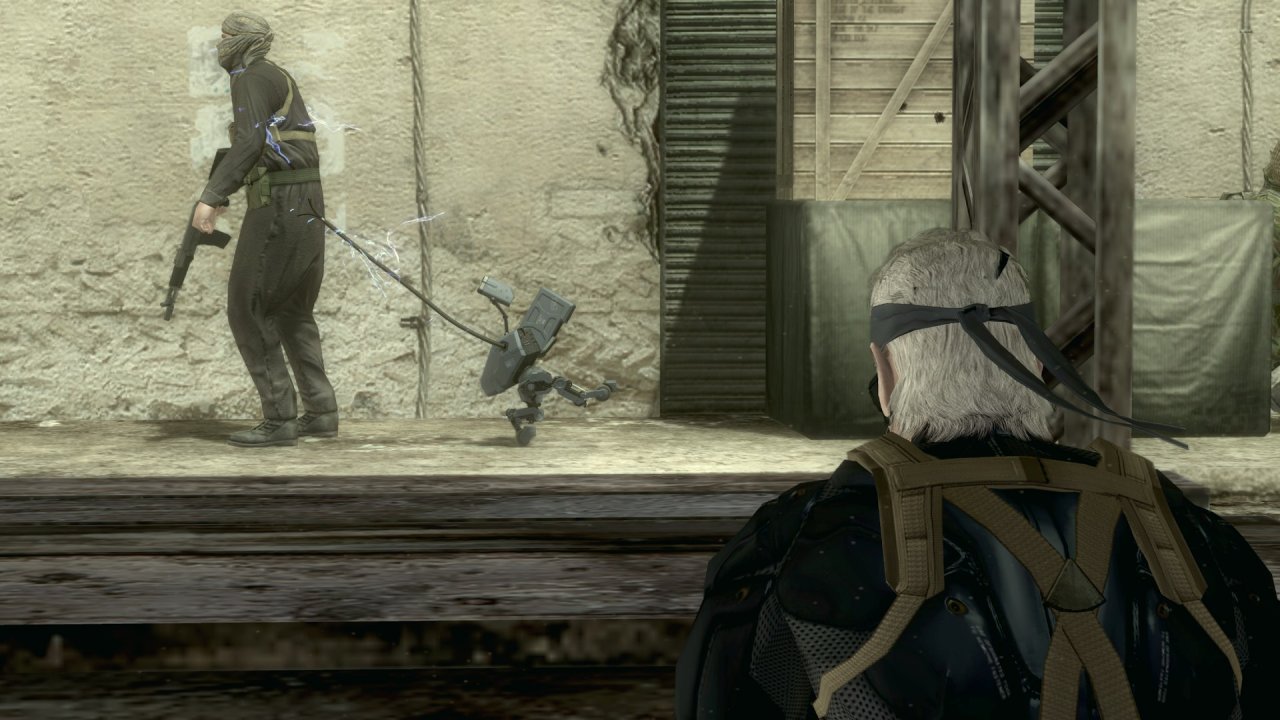 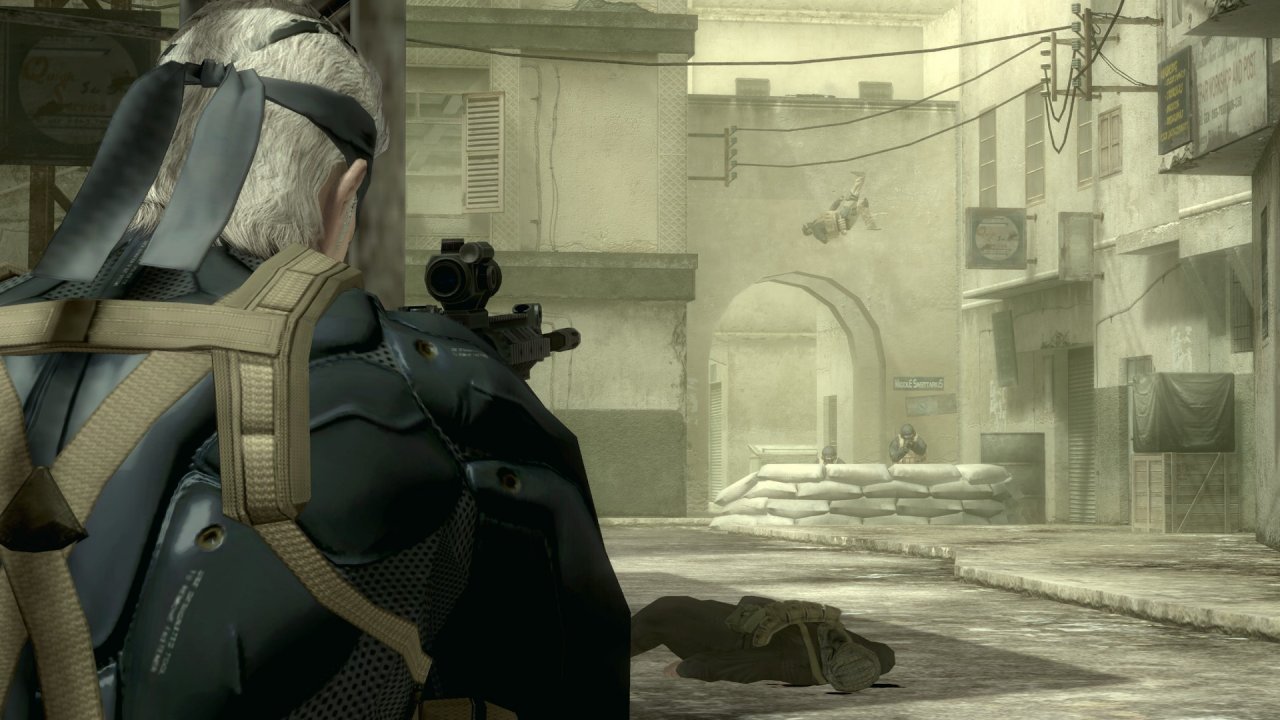 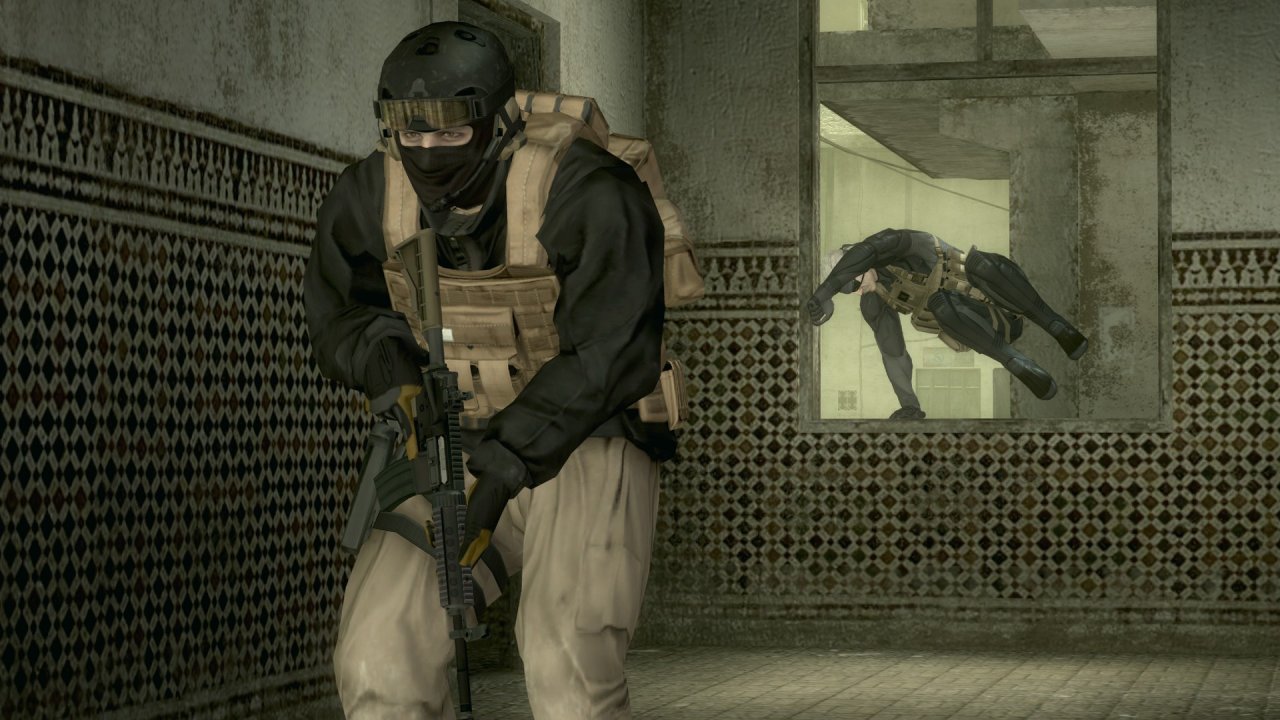 Concluding Hideo Kojima’s Metal Gear Solid saga, Metal Gear Solid 4: Guns of the Patriots is set in a battle-scarred future where huge conglomerates fight for supremacy using armies of hand-picked mercenaries. This devastated world is seen through the battle-weary eyes of an older Solid Snake who has been charged with infiltrating a number of key locations across the globe, including the Middle East and South America. As such, the epic end to Snake’s story offers ground-breaking combat elements, a refined control system that offers unprecedented control over the aged hero, and the tying up of key plot lines and loose ends. 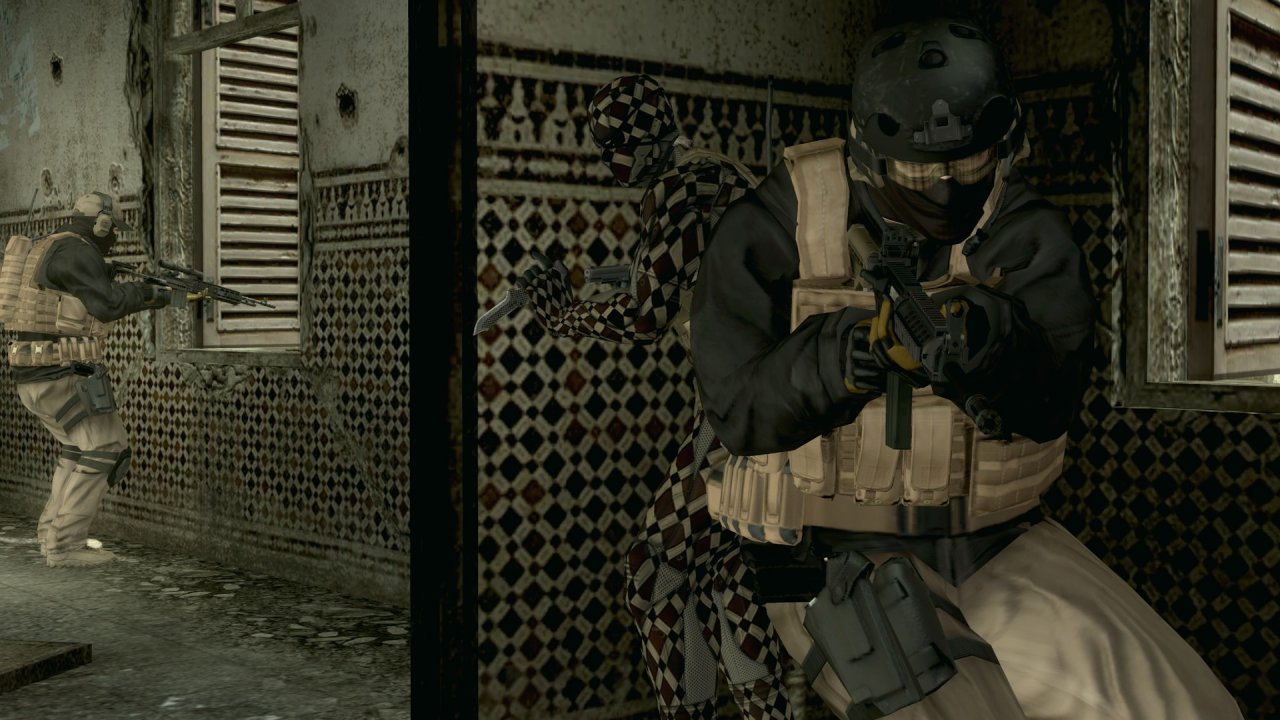 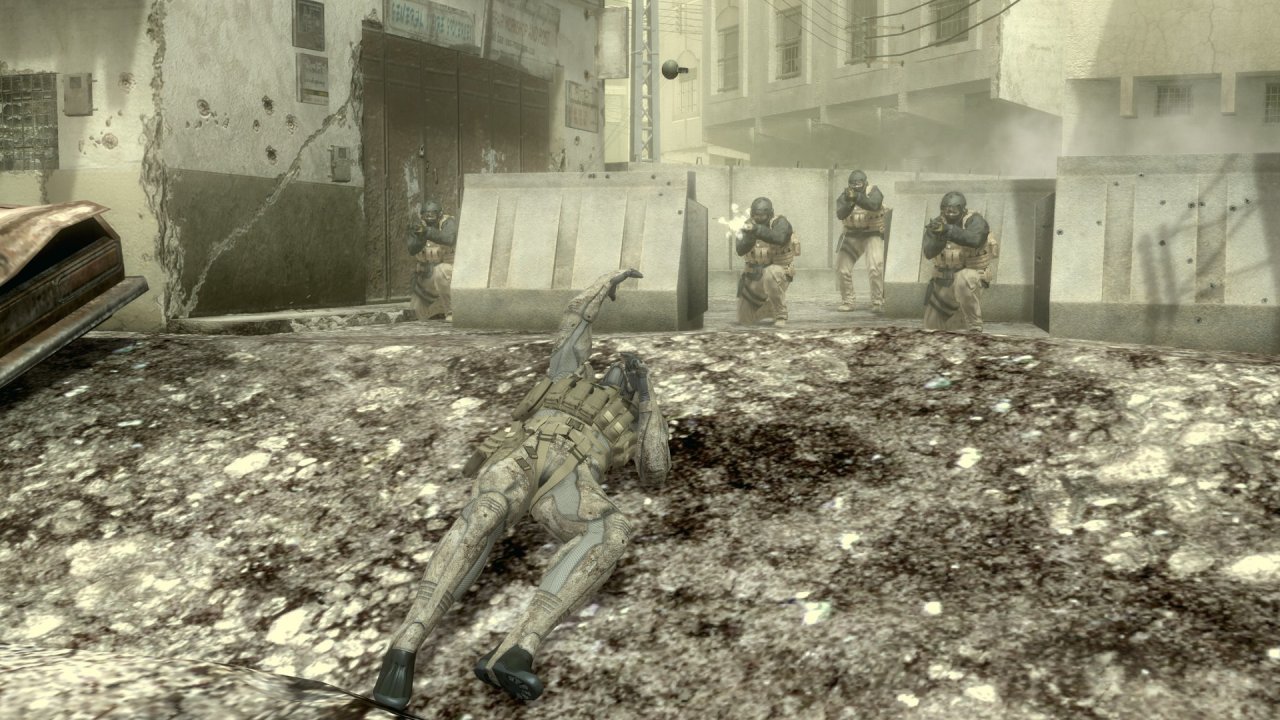 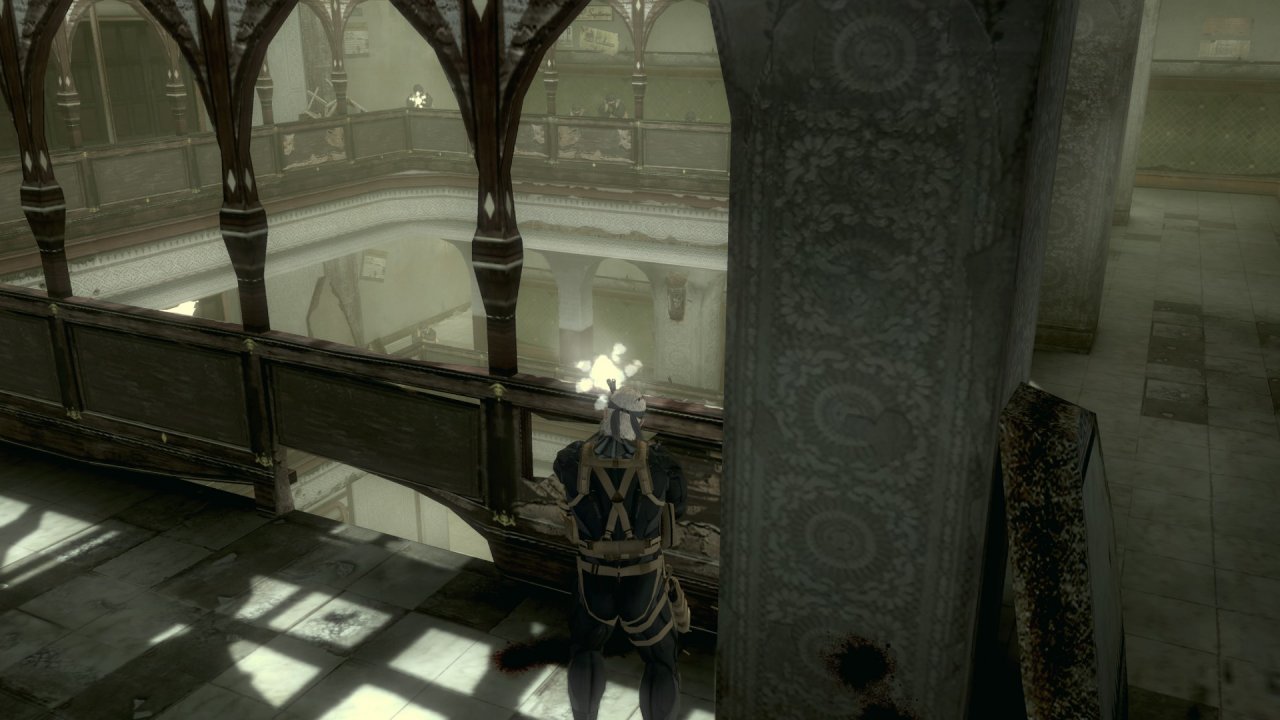 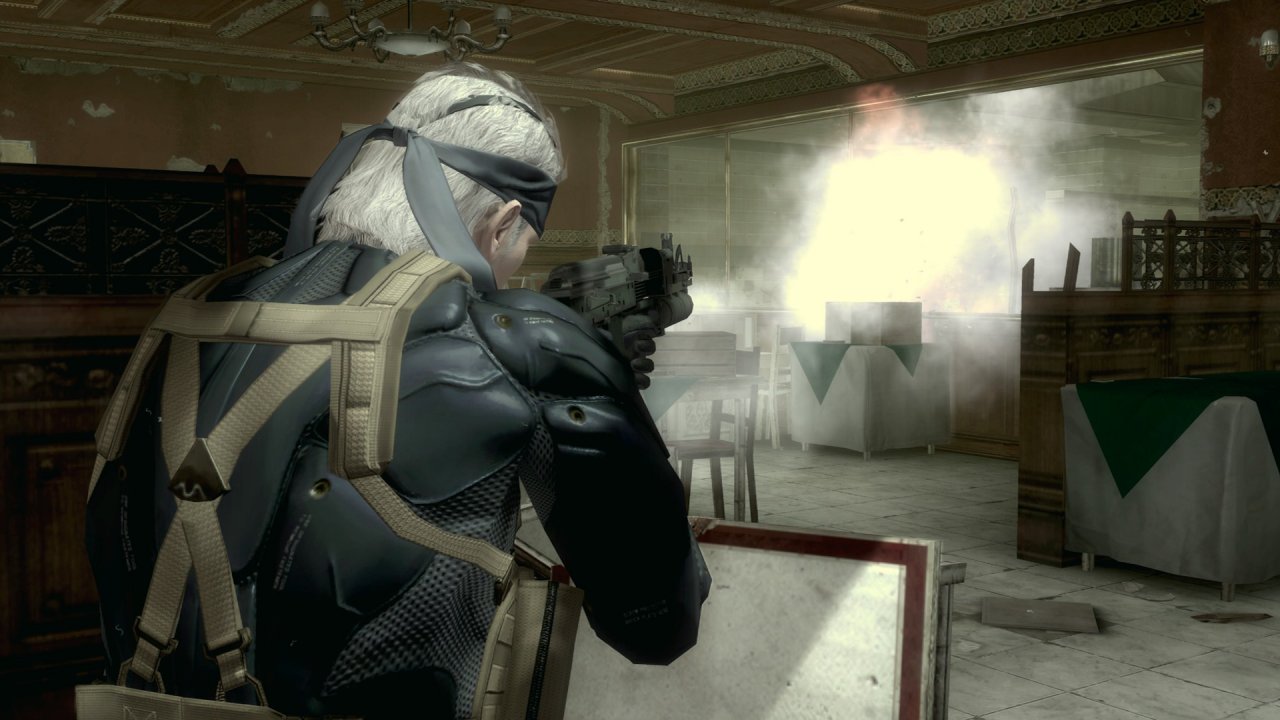 Similarly, the accompanying Metal Gear Online features all the stunning stealth and combat elements of Guns of the Patriots, as it drops the player into a series of war zones and game options. With all-out ‘Last Man Standing’ battles to rescue and protection missions, Metal Gear Online effortlessly transfers the sublime control system of the series to an online competition, creating an absorbing battle between like-minded fans. 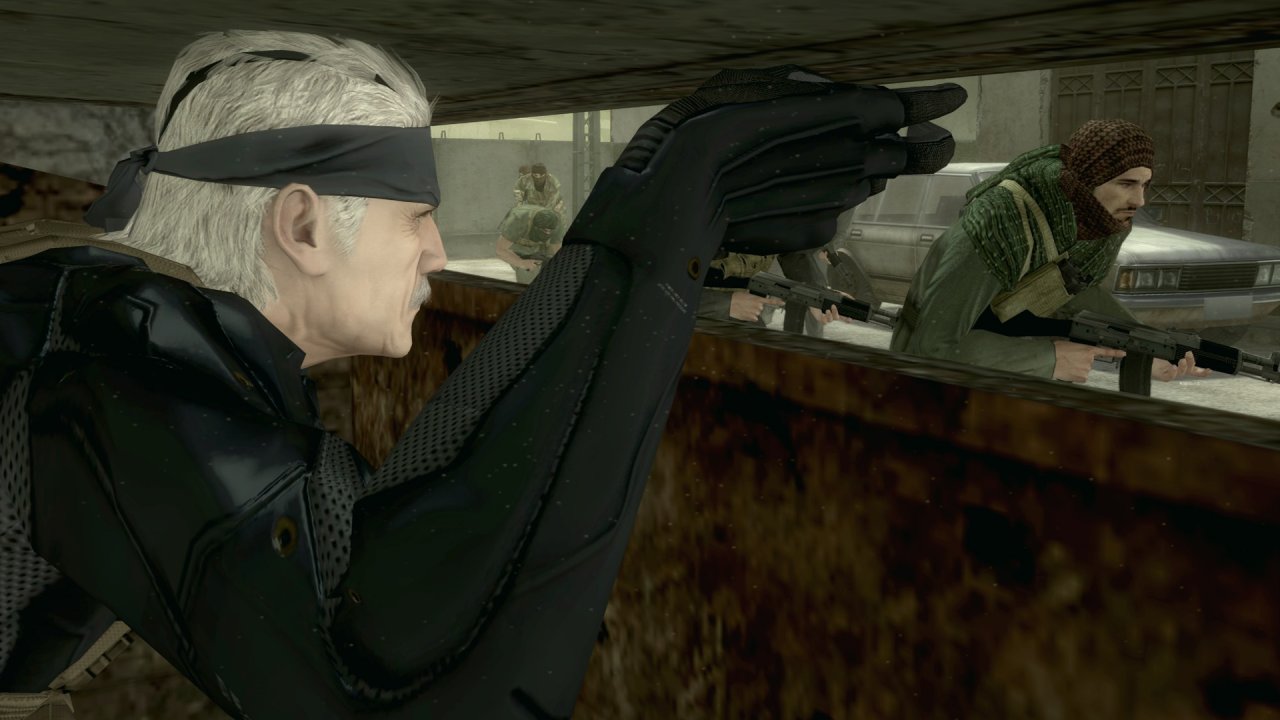 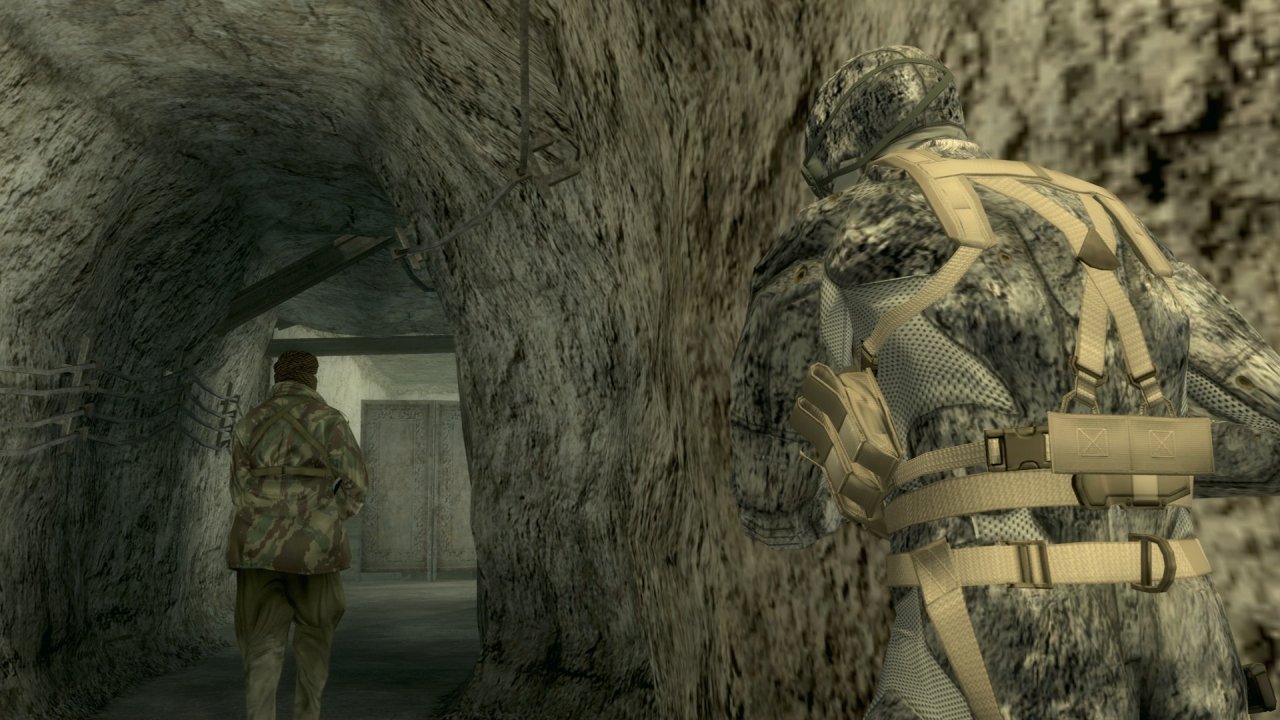 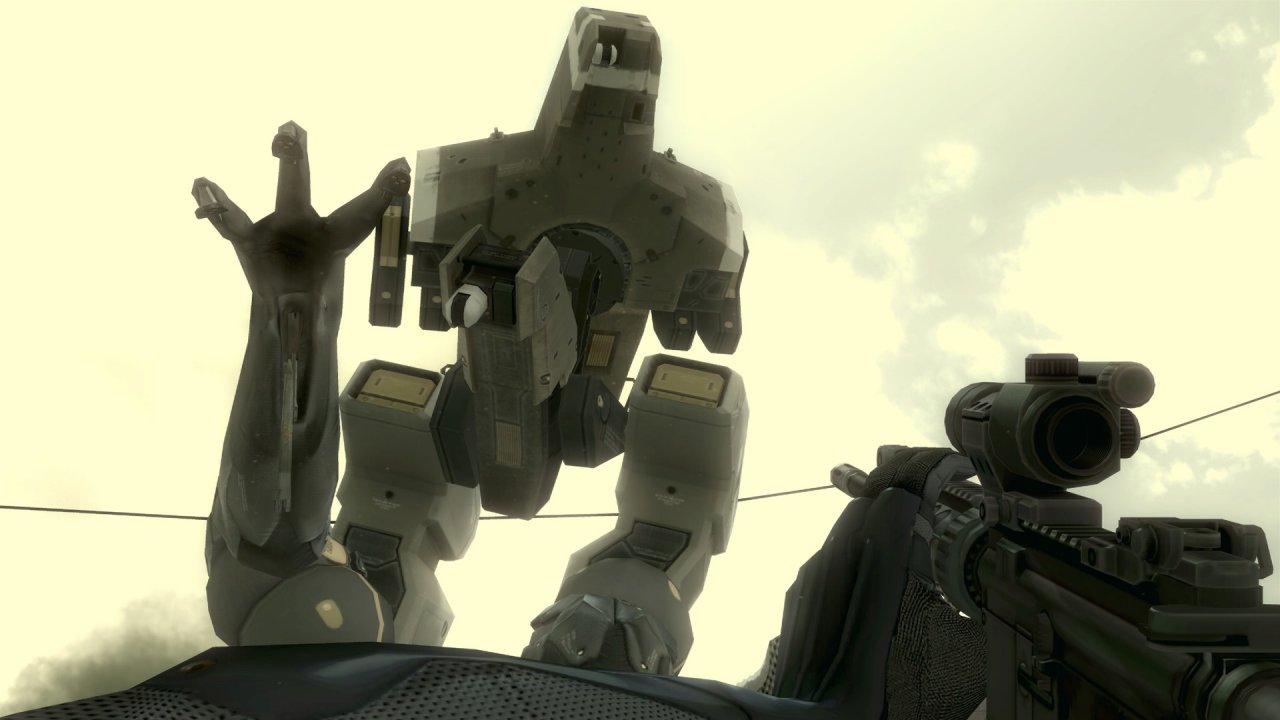 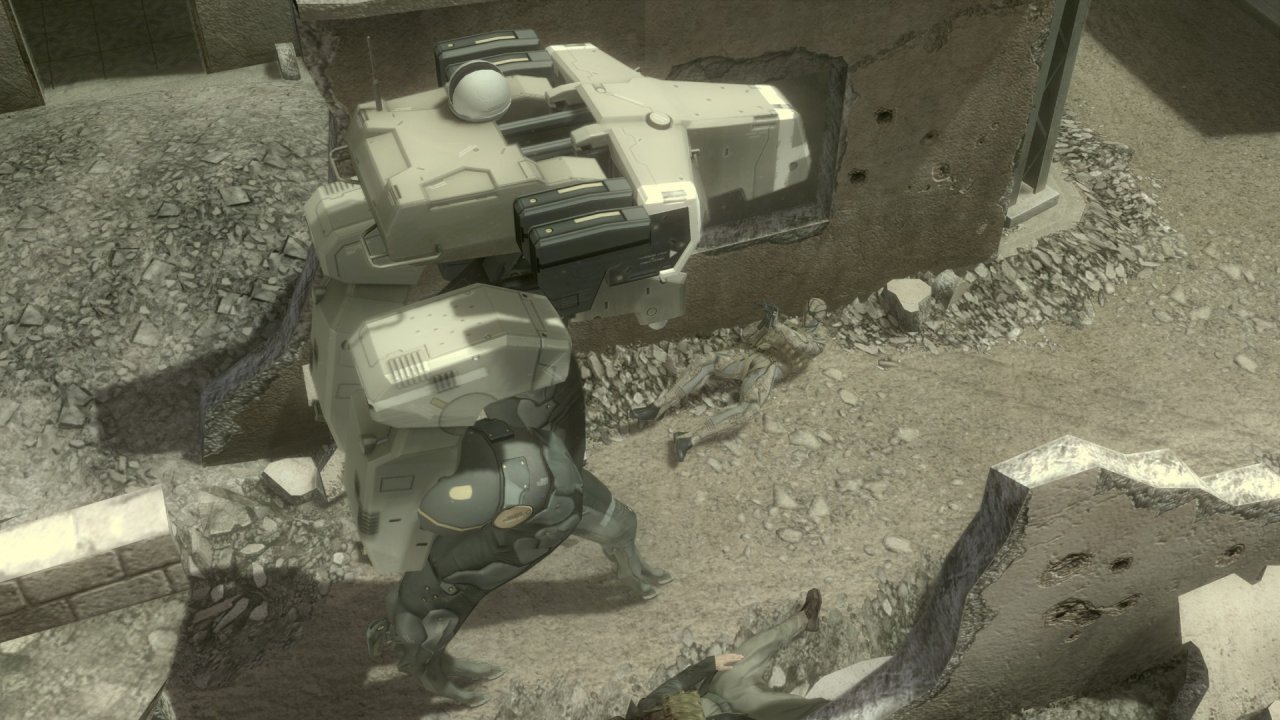 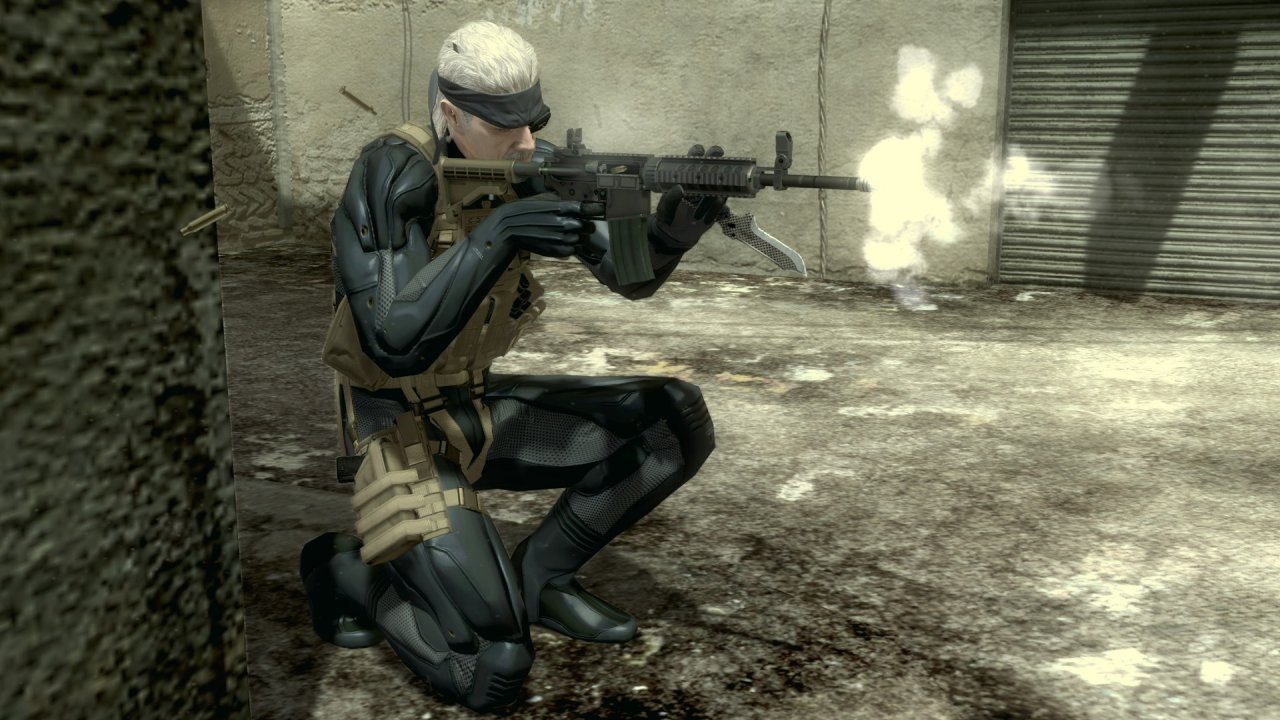 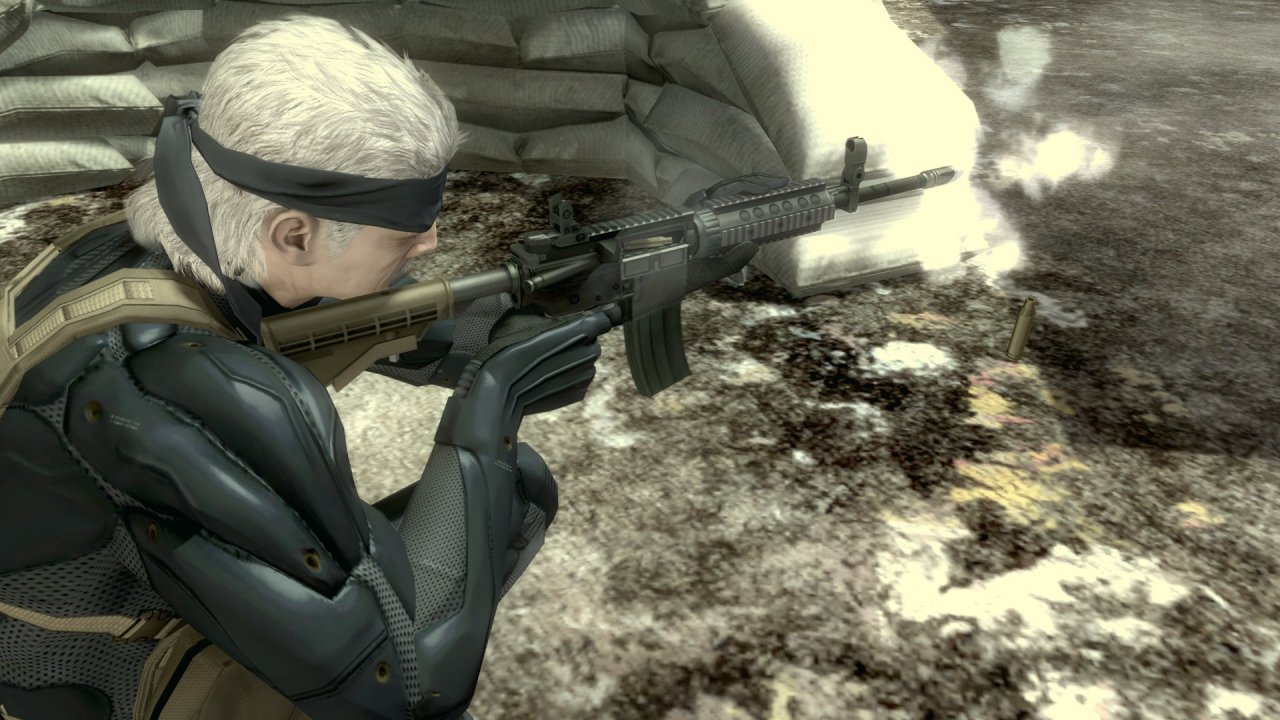