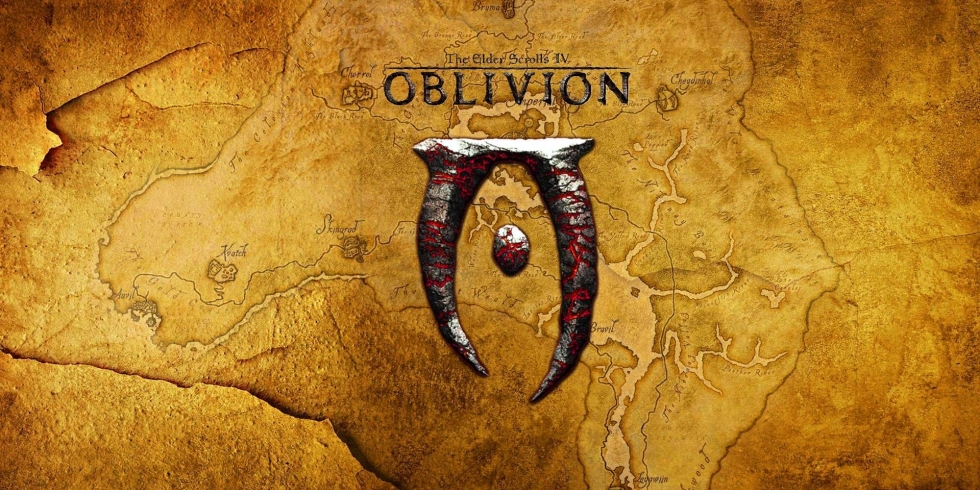 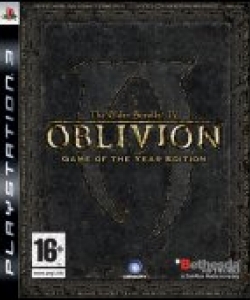 Oblivion GotY will include the original version of the award-winning RPG, Oblivion, along with the official expansion, The Elder Scrolls IV: Shivering Isles, and the downloadable content, Knights of the Nine.

This new product will allow players who have never played the 2006 Game of the Year to experience Oblivion for the first time with additional content. In addition, gamers can continue their existing games of Oblivion and experience the new quests and areas offered by the expansion and downloadable content.

Oblivion has already earned countless awards from publications around the world and won numerous Game of the Year and RPG of the Year awards. Gamerankings.com and MetaCritic.com list Oblivion as the highest rated game of all time on PlayStation 3 system.

Oblivion features a powerful combination of free-form gameplay, unprecedented graphics, cutting edge AI, and an award-winning soundtrack. Gamers can choose to unravel Oblivion’s epic narrative at their own pace or explore the vast world in search of their own unique challenges.

With more than 30 hours of new gameplay, Shivering Isles allows you to explore an entirely new plane of Oblivion – the realm of Sheogorath, the Daedric Prince of Madness. Shivering Isles features a bizarre landscape split between the two sides – Mania and Dementia –filled with vast, twisting dungeons mirroring the roots of the trees they are buried within. Sheogorath himself looks to you to be his champion and defend his realm and its inhabitants from destruction as you discover all new items, ingredients, spells, and much more.

Knights of the Nine features an all-new faction and quests for noble characters and answers many of the questions surrounding the Ayleid ruins found throughout Oblivion. Players can join a new faction and found their own order of holy knights – leading them into battle against a sorcerer-king and his demonic minions while exploring massive dungeons and searching for legendary relics – the holy armour and weapons of the Divine Crusader.