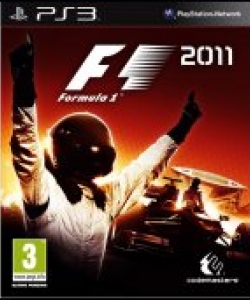 In F1 2011 players will be challenged to ‘Be the driver, live the life, go compete’, with wide-ranging technical and gameplay advancements on and off track and vastly extended competitive and co-operative multiplayer components. F1 2011 will feature all of the official teams, drivers and circuits from the highly anticipated 2011 FIA FORMULA ONE WORLD CHAMPIONSHIP™, including the current FIA FORMULA ONE DRIVERS’ WORLD CHAMPION Sebastian Vettel. The 2011 season also sees the debut of the 2011 FORMULA 1 GRAND PRIX OF INDIA at Delhi’s Jaypee International Race Circuit and the return of the iconic Nürburgring to the calendar.