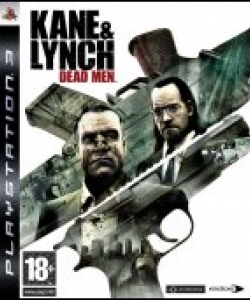 From the award-winning makers of the Hitman series, IO Interactive, Kane & Lynch: Dead Men is a dark and gritty tale of two men bound by circumstance as they wait on death row for their final sentence. One is a flawed mercenary, the other a medicated psychopath. The two are forced to embark on a violent and chaotic journey, hating each other every step of the way.