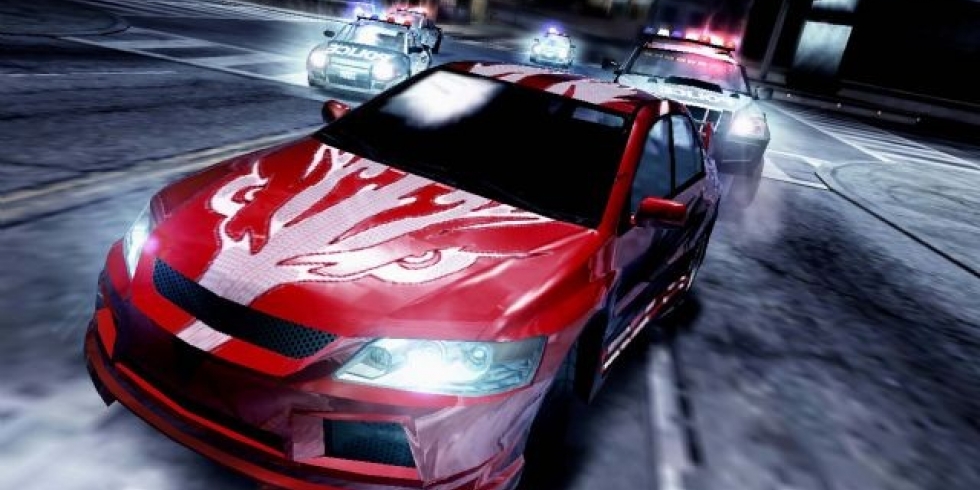 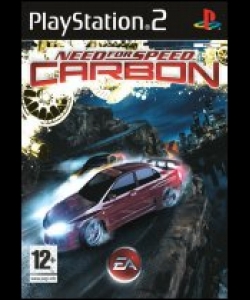 Electronic Arts announced today that Need for Speed Carbon is in development and will hit the streets this November. Developed by EA Black Box in Vancouver, British Columbia, Need for Speed Carbon delivers the next generation of adrenaline-filled street racing and will challenge players to face the ultimate test of driving skill on treacherous canyon roads.

"We pride ourselves on our ability to reinvent the franchise and continually uncover new and exciting trends in car culture. Canyon Racing is a real test of a driver's skill and we think it provides a fantastic game play opportunity to lean into," said Larry LaPierre, the game's executive producer.

What starts in the city is settled in the canyons as Need for Speed Carbon immerses you into the world's most dangerous and adrenaline-filled form of street racing. You and your crew must race in an all-out war for the city, risking everything to take over your rivals' neighbourhoods one block at a time. As the police turn up the heat, the battle ultimately shifts to Carbon Canyon, where territories and reputations can be lost on every perilous curve. Need for Speed Carbon delivers the next generation of customization giving you the power to design and tweak your crew's cars in every way using the ground-breaking new Autosculpt technology. Represent your car class, your crew, and your turf in Need for Speed Carbon, the next revolution in racing games.