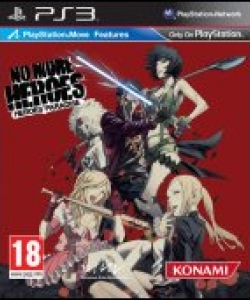 Play as Travis Touchdown as you fight to become the world's #1 Assassin! Use Travis's lethal beam katana to eliminate the top 10 ranked skillful killers of the United Assassins Association. After defeating his original boss, Helter Skelter, Travis takes the position of the 11th ranked hitman and begins his meteoric rise to the top!