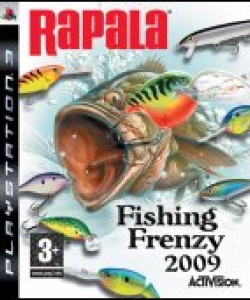 With their hands on authentic gear in the game, players will feel like they are using an actual rod as they cast and reel in fish hooked on their lines. Players can battle for their favorite trophies as they angle against more than 20 species of fish, all within beautiful freshwater environments. The world’s top freshwater locations are magnificently represented here, and players will have their skills put to the test against some of the best trophy fish in the world.