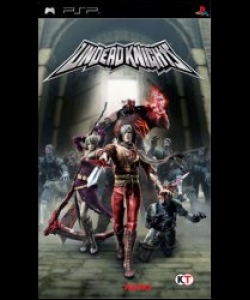 Playing as the anti-hero, rage through the wrath of fearless enemies and build the nastiest and most profane army you can think of in this new-style invasion action game. Prepare to wash the mouth of your army with soap as they can’t help but engage in zombie bashing dialogue over a raging metal soundtrack that helps your channel your inner anger. If you can deal with the gutwrenching, Smack-talking, fluid-spitting, and limb amputating ways of your army, you can embark on your journey of vengeance to defeat the king.