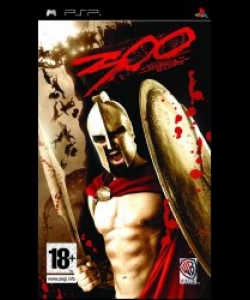 Live the epic adventure inspired by the powerful graphic novel and film, 300. As King Leonidas, you will lead 300 Spartan warriors in a heroic fight to the death against Xerxes’ massive Persian army.

The odds are stacked against you, but through strategy, and skill you can save all of Greece – and change history forever.