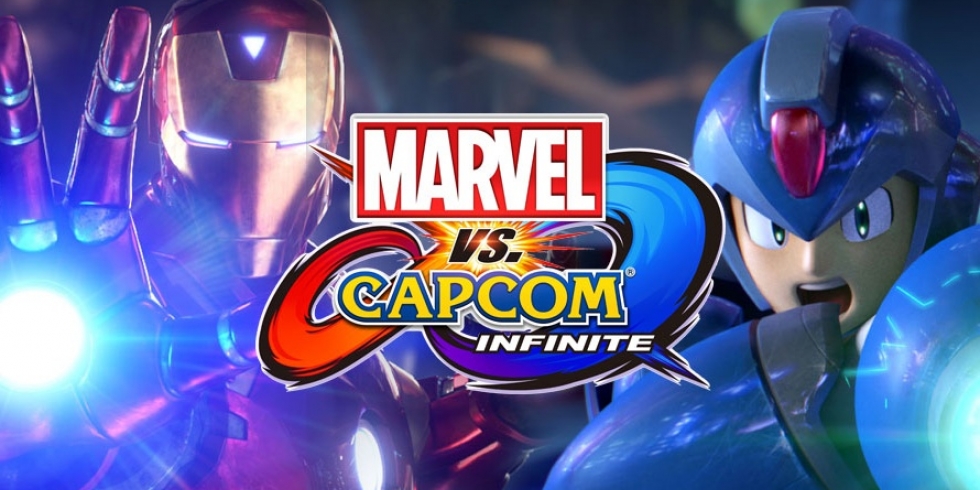 Marvel vs. Capcom: Infinite is an upcoming fighting video game in development by Capcom. It is the sixth main entry in the Marvel vs. Capcom series of crossover games. Like previous installments, players control characters from both the Marvel Comics and Capcom universes to compete in tag team battles. Infinite features two-on-two fights, as opposed to the three-on-three format used in its preceding titles. The series' traditional character assists have been removed; instead, the game incorporates a tag-based combo system, which allows players to form continuous combos between their two characters. It also introduces a new gameplay mechanic in the form of the Infinity Stones, which temporarily bestow players with unique abilities and stat boosts depending on the type of stone selected.

The game is planned for release in September 2017 for PlayStation 4, Xbox One, and Microsoft Windows.