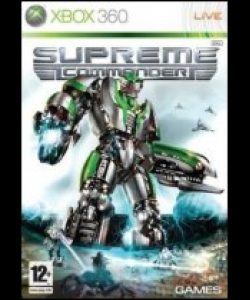 The revolutionary Strategic Zoom not only gives the player the flexibility to control the entire theatre of war from an overhead map view, but also enables them to zoom right down to ground level, where they can issue orders to single units. The game can handle a vast number of units on screen, and players will need every single one to take down enormous experimental units that can change the tide of battle. The same units, ranging from miniscule to mammoth, will be available in the ranked multiplayer battles.