Shin'en Multimedia is a German video game developer company, lead and founded by Manfred Linzner since 1999. KonsoliFIN had a chance to talk to Shin'en CEO earlier this fall.

Hello! Can you introduce yourself to KonsoliFIN readers?

Hi, i'm Manfred, CEO and Founder a Shin'en. I worked my way up from doing GameBoy Color Music to designing and programming our games for GBC,GBA,DS,3DS,Wii, Wii U and PS4.

Shin’en Multimedia has been around for 15 years. What do you consider the biggest moments of your company’s career?

Releasing our very first own game, Iridion 3D for GBA, was certainly a special moment. We came out on on console launch and sold quite a few copies. Not bad for a start. Another great launch was Nano Assault Neo for Wii U. Everything went perfect when developing this game. We had a tight time line because it was also a launch game. Nonetheless we created an excellent game that still looks and plays gorgeous. Beside that, every game has this special moment when all these tiny puzzle pieces come together and you realize that a pile of textures, sounds and code suddenly transforms into something that is bigger then its parts.

I just downloaded Art of Balance for Wii U and loved it, and felt it works with GamePad perfectly. Is it difficult to fully utilize GamePad in Wii U games?

Certainly not, but it all depends on the game. Art of Balance is simply perfect for the GamePad. I thing the best way to utilize the GamePad is to think first about the benefits for the game. How can it make the experience better? Or is it just a gimmick? That really depends on your game. At least every game should implement Off-TV play, because it's simply awesome to play the Wii U in your bed ;) 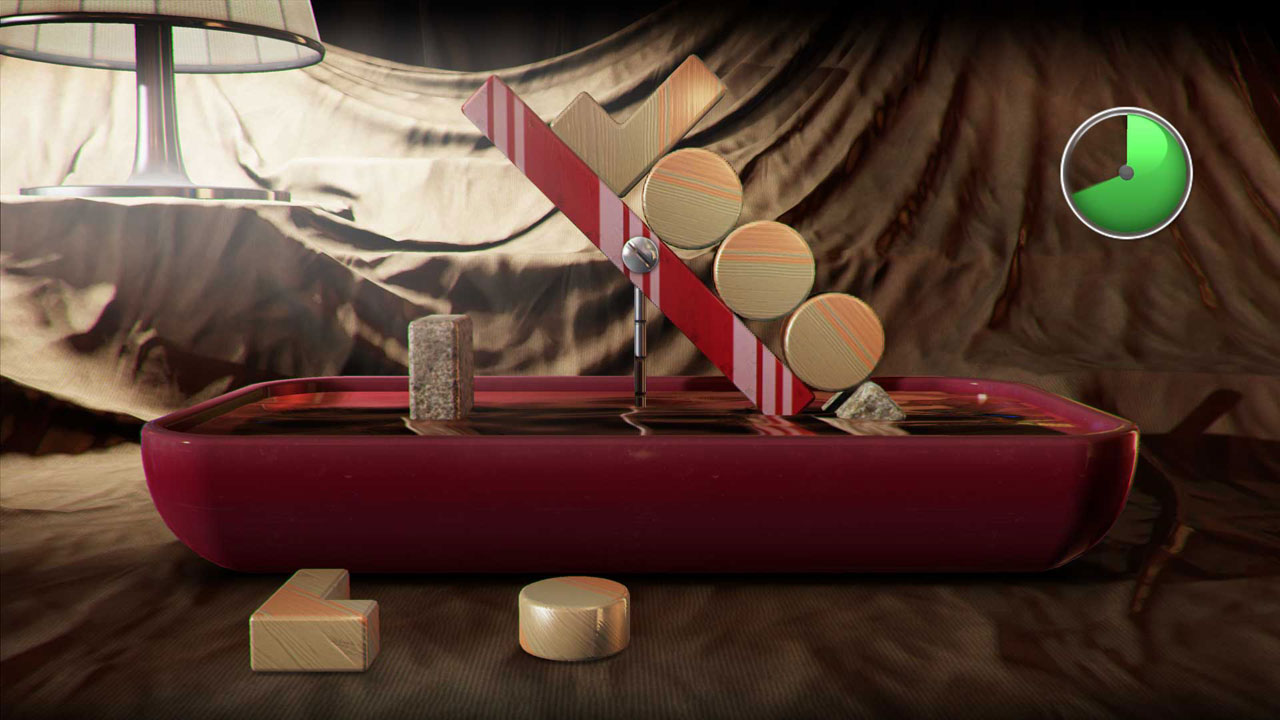 You have been teasing gamers with incredible looking screenshots of FAST Racing Neo. How ready the game is and can we see it before end of the year?

We already finished all the complex tasks for the game. Now we concentrate on the content side, gameplay and some needed CPU optimizations to get everything steady at 60fps. The game is already very good playable and the feeling for speed and immersion is even beyond what we had in mind when we started. It was really a very tough development, i would even say it was the most challenging project we ever did. Now we are finally at the point where everything melts together into that fabulous future racing we imagined at the start. We don't pressure ourselves with deadlines, we simply don't know yet when we are done but the last months were extremely productive and the end of development is clearly in sight.

I read your tweets about technical aspects of the game and you stated that “Technically: Every console is outdated”. What exactly do you mean by that?

Consoles are usually outpaced on day one by beefy PCs, but even the best PC only games don't look that good in comparison (beside perhaps higher resolution and/or better Anti-Aliasing). So it doesn't really matter that much what hardware you have but what is your vision and can you realize it with the given specs.

How long have you been developing FAST Racing Neo and have you had particular challenges with the game?

We started with FAST Racing Neo right after we were done with Nano Assault Neo. So this was end of 2012. A major challenge was to get on par or even beyond what other racing games on PC,PS4 or XB1 offer visually. Those games are done by very large and professional teams (around 30x to 100x times bigger then us). Just the sheer amount of geometry you need to produce for that sweet 'Nex Gen' look is insane. Not even to mention the nearly impossible task to render that all at 60fps on the Wii U. Anyway, we liked that challenge. We feel we do our best work when being challenged. You need to find creative ways. 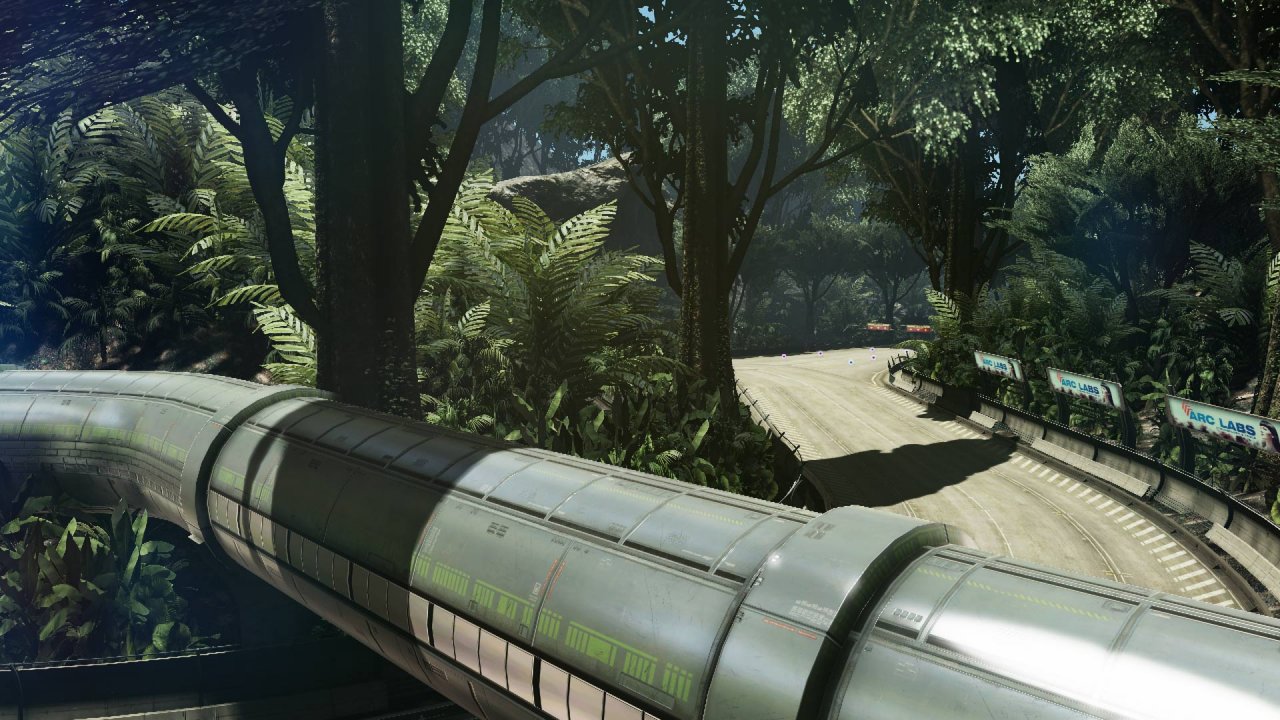 I think all of your games have been rated either PEGI 3 or PEGI 7 - is this a conscious choice? Can you see yourself developing games to mature audiences?

It's a choice we made. We want to make games for all audiences. We really don't want to make violent games. We like to keep our games a little bit abstract. Perhaps that is because we got our games education in the 80ties, when every game was abstract because you simply didn't had the graphical possibilities of todays hardware.

You have been a Nintendo developer, but now we see Nano Assault Neo X on PlayStation 4. Can we expect more titles coming to other platforms than Nintendo ones?

We don't have big plans for the future, but we are quite curious how the PS4 audience will react to Nano Assault Neo.

You have a long relationship with Nintendo. Has Nintendo changed during these years, from the developers view?

Nintendo changed a lot. Everything got much more personal and open for the developers. We welcome that a lot.

Thank you - and if you want to say something special to KonsoliFIN readers, what would that be?

You know good games when you see one. So check out Art of Balance for Wii U. We are very proud of it. Play alone or with friends and family, it's simply one of the most fun games we ever created 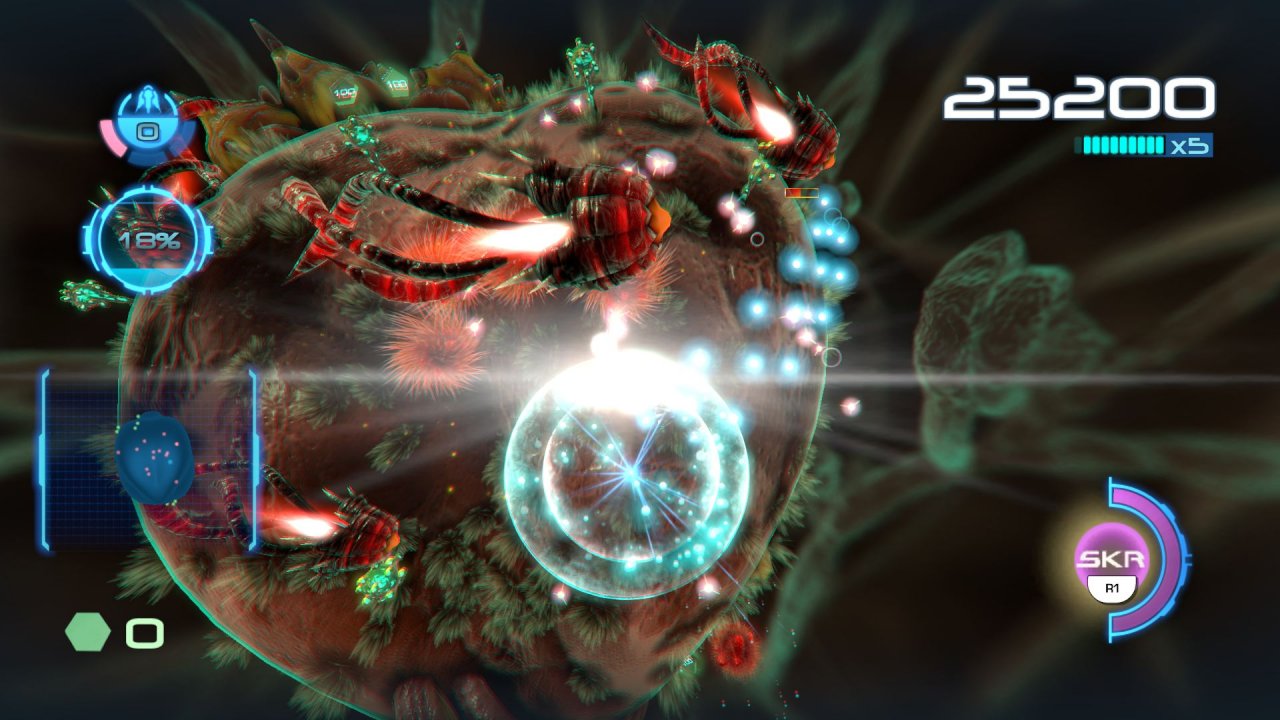