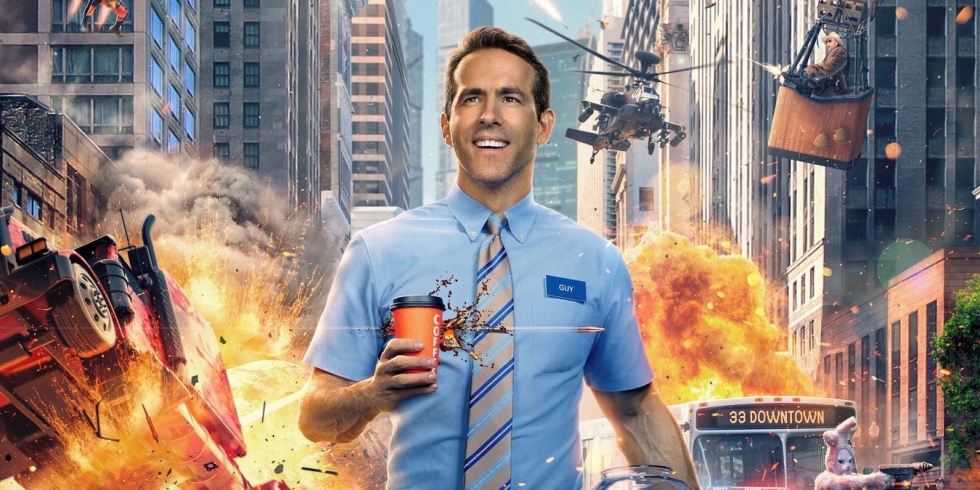 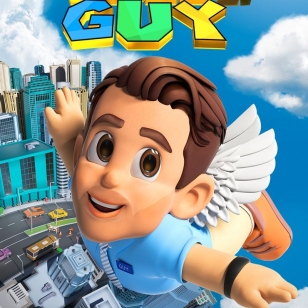 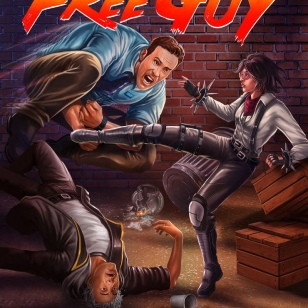 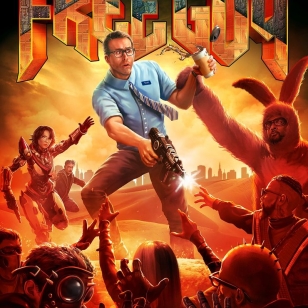 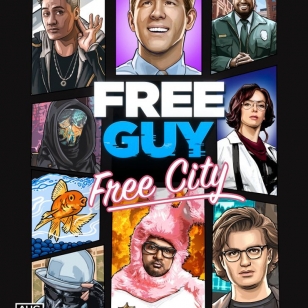 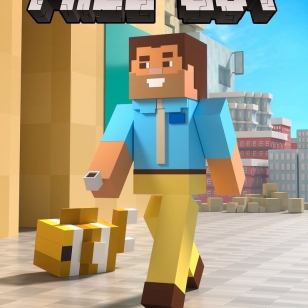 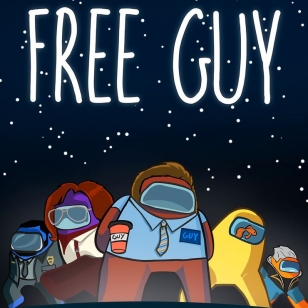 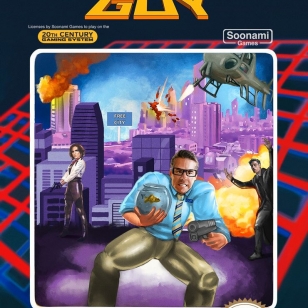 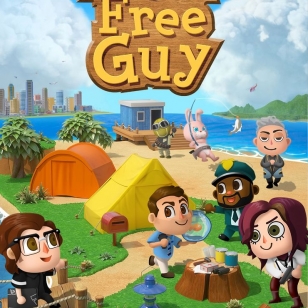 Why did you attack  Gerard

Why did you attack  Gerard Butler? Ask him forgive him for criticizing his choices. Using Butler you got attention your film.

Parody is far from reality. The artificial intelligence character works like its developer. There are no emotional states, the functions are designed and humanity, built on humor, in addition to activity, subjugation to the will activities where people control is decisive. Schematic activities and accident reduction in the game world in the style of "start over". Your sells your movie wrong. Character would behave like a human. Its ability human and random choices that the human mind varies with situations and experiences and even according to preference does not give a person a typical instant response to artificial intelligence. The brain works on everyone without involuntary maneuvering. Someone playing or watching your movie may be vulnerable for hidden bad tendencies. The child gets false impulses littered with humor.  Maybe you're ignoring  the fact that you get kids will be a "nose stick stick television" addict. Allowed 12 does not mean that younger ones would not watch it and really believe it. Child imagines characters into people,  a generation can grow over the years, witch does not distinguish the events of the game from invented but think  that the characters act like humans. Artificial intelligence is based on existing assessment capabilities. Brain don't work that way. They work without thought command, everything affects everything. What to remember comes, that brain stores things completely without the will of man. What interests  it is saved.  Movie based the game and addictive is caused and earned.

P.S. I watched 'Red Notice, because of Dwayne Johnson. He did  not exaggerate in his role. You were like an overworked  schoolboy  and thief, you created  your character's desire to be the best.  You get to follow role need for superiority. At the same time,  some thinks it's  OK to steal. Functionality without prolonged speech periods was another good thing about the film.