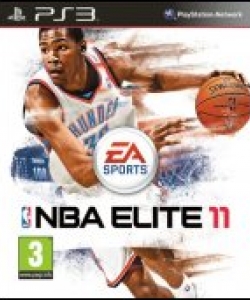 Using the design principles from some of EA SPORTS top rated franchises, NBA ELITE 11 introduces several significant gameplay changes that center around user control. The new 'Hands-On Control' scheme allows for one-to-one responsiveness of a player's movement and actions on the court, as opposed to traditional predetermined animations that require users to wait while a scenario played out before making the next move. Hands-on Control applies to everything within a player's offensive and defensive arsenal, including: dribble moves, dunks, drives to the basket, fadeaways, mid-air adjustments, blocks, steals and more.